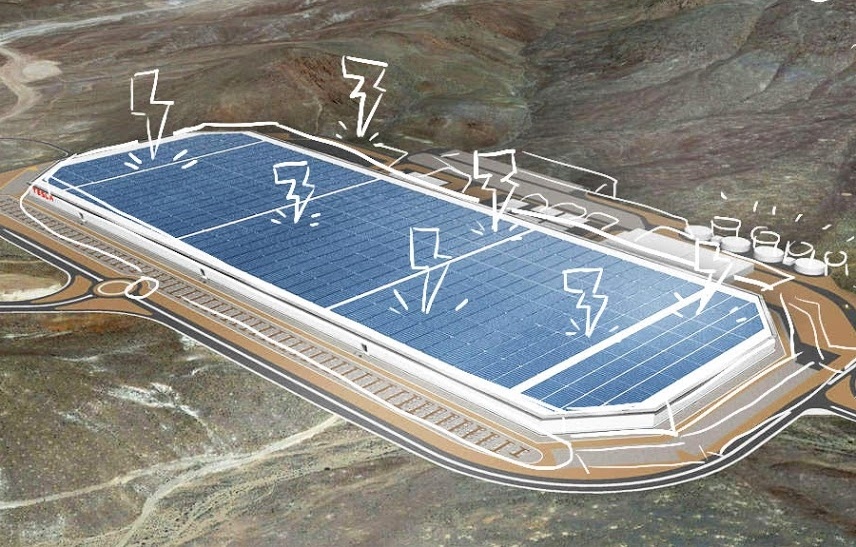 Ford’s Model T and Tesla’s Model 3 both share a lineage that’s eerily parallel — and often intertwined. But a bottleneck in the Model 3's assembly line now has skeptics wondering if the comparison is still apt.

No, that’s not when Ford’s Model T first arrived—that was 1908. 1913 marks the birth of the inventor’s famous assembly line, which changed the way we think about manufacturing. For over a century, cars—and countless other products—have been made the way Ford envisioned. Today, the auto industry is facing yet another fundamental shift. The result? A reinvisioning about the way all sorts of things can be made.

I regarded our progress merely as an invitation to do more.

A lot of people see Tesla’s Model 3 as this generation’s Model T: an affordable, desirable electric vehicle (EV) that will be adopted by the masses, similar to its gas-powered predecessor. But that’s not exactly right. It’s the manufacturing behind the Model T that fundamentally links it to the Model 3. Let’s take a quick look at what fueled the Model T’s proliferation over others, including the electric vehicle. Keep in mind—cars existed before the Model T, just as electric vehicles have existed for over 100 years. No, that was not a typo:


1890: The first successful electric car made its US debut.

1900: Electric cars accounted for around a third of all vehicles on the road.

From assembly line to gigafactory.

In the past, the cost of producing electric vehicles  prevented them from becoming more widespread. Specifically, the exorbitant price of the battery made EVs too expensive for the average consumer. Elementum News did a deep dive on EV batteries in 2015. Click below to watch the video.

But now, Tesla’s gigafactory is hoping to solve the problem. Located in Nevada, the factory has begun producing batteries at a significantly lower cost by leveraging economies of scale, innovative manufacturing, reduction of waste, and the convenience of housing most of the process under a single roof. As freight shipping grows more congested and expensive, companies with the ability to produce an entire product under one roof will have a competitive advantage over companies that rely on the capricious transportation industry for key parts. The result for Tesla? A cost reduction of 30 percent for its battery pack and a starting price of $35,000 for the Model 3.

The factory also produces its own energy through a combination of geothermal, wind, and solar power.

To get a better sense of how the gigafactory is setting a similar stage to that of Ford’s, consider the infographic below:

Not long after the Model 3 launched in July 2017, Elon Musk said he wanted to produce 5,000 of the vehicles per week by the end of March 2018. Since then, delays in the Model 3's production line have forced Musk to scale back initial targets to 2,500 vehicles per week. While the exact source of the bottleneck remains unclear, Musk has indicated that an outside supplier responsible for part of the battery's assemblage is to blame. For the 400,000 people who paid $1,000 to join the Model 3's waiting list, Tesla's claim of prioritizing quality and efficiency over volume quotas can only appease for so long. Musk has since expressed confidence in Tesla's ability to overcome production bottlenecks, personally taking it upon himself to ensure that future deliveries go smoothly. In the meantime, competitors of the automaker (including Ford) are paying staggering amounts to get their hands on a Model 3, with some paying upward of $500,000, according to engineering firm Caresoft Global.

Despite recent production hiccups, if history is any indicator, Tesla’s gigafactory will be the first major step towards significant EV usage. Tesla often acknowledges that the company is as much about tech innovation as it is about manufacturing excellence, and that it must produce vehicles in sufficient volume to force change in the automobile industry. The gigafactory was born out of this necessity. At the same time, CEO Elon Musk has said that he believes other companies will build their own similar gigafactories—just as other companies adopted the assembly line.

Here’s to the future.

Editor's Note: This post was originally published in August 2015 and has been updated for accuracy and comprehensiveness.