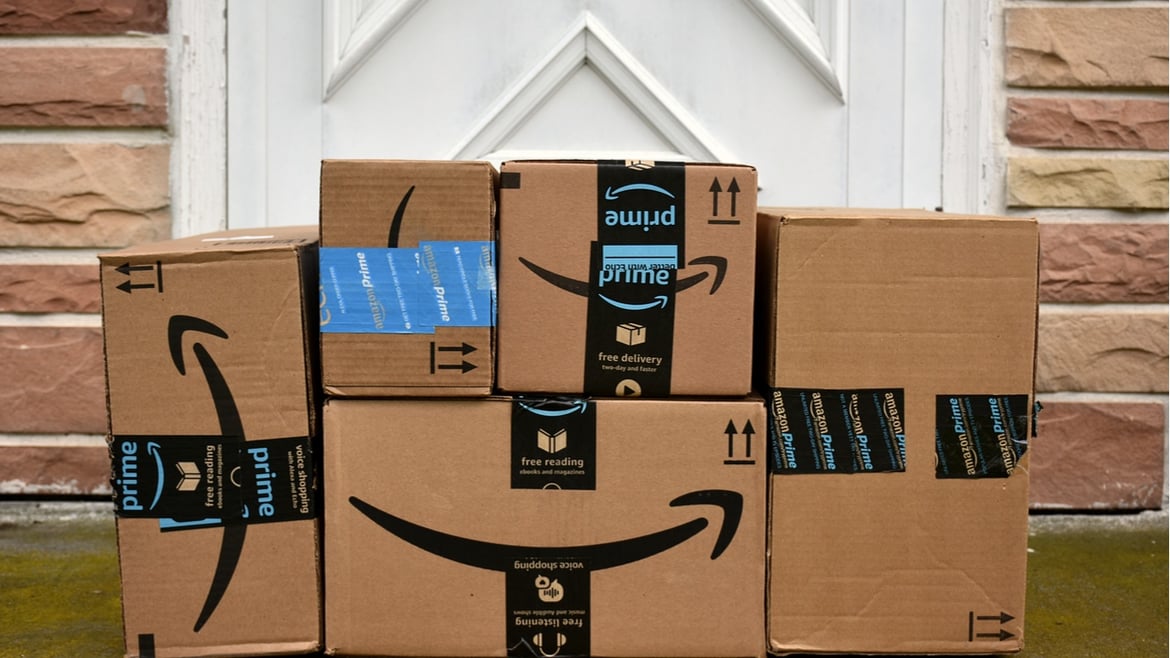 What's the Deal With USPS and Amazon?

The partnership between Amazon and the United States Postal Service (USPS) has been in the spotlight since March of this year, after Donald Trump took to Twitter to express his concern that the private company is eating into the federal agency’s revenue. The controversy reached its zenith when Trump issued an executive order requesting an audit of USPS’ finances.

What’s the truth behind the USPS-Amazon dynamic?

What USPS Does for Amazon

For massive retailers like Amazon that rely on cost-cutting to make a profit, partnering with third-party logistics companies is standard. Despite being a federal agency, the USPS is not funded by tax dollars and is allowed to act as a third-party shipper to balance its books. The agency currently delivers around 40 percent of Amazon’s packages. The process is straightforward: Amazon sends packages in bulk to USPS distribution centers. The postal service then itemizes these into individual orders for home delivery.

Who’s Benefiting (Or Not)?

Amazon clearly benefits from this relationship (and it should be noted that the company works with all major parcel shippers as part of its logistics strategy). But is USPS losing in this deal, as Donald Trump suggested?

The postal service is protected by the 2006 Postal Accountability and Enhancement Act. This controls USPS pricing, ensuring that they don’t charge below cost for services. The Postal Regulatory Commission, USPS’ regulator, does an annual audit to make sure regulations are met. Yet one study found that USPS charges $1.46 below market rates for parcel deliveries. But this doesn’t mean the agency is losing money. Part of the reason the Postal Service can offer ultra-competitive prices is that by combining parcel and package deliveries with traditional paper mail deliveries, they aren’t adding much extra time or manpower to deliveries. This, coupled with the bulk nature of Amazon’s shipments to USPS warehouses, creates an economy of immense scale.

If anything, USPS has been benefiting from Amazon and companies like it. In 2017, parcel deliveries made up $19.5 billion, or 28 percent of USPS’ annual revenue. At $2.1 billion, packages contributed the largest revenue increase. Business from private shippers like Amazon accounted for $7 billion of total revenue.

Despite those positive numbers, many analysts say the USPS is on the outs. The agency reported a net loss of $2.7 billion in revenue during the 2017 fiscal year. If USPS charges such competitive prices, and gets such a financial boost from ecommerce companies, why is it struggling?

There isn’t one cause one can conveniently point a finger at. Rather, there are several suspects: outdated business models that accommodate “snail mail” and marketing mail, but not the “buy today get tomorrow” model that ecommerce retailers are adopting; a beholdenness to labor unions, which leads to things like the 2006 law mandating that USPS pre-fund future retirees’ health benefits.

Is There a Future for USPS?

In June, the White House released a plan to restructure federal agencies like the USPS. Part of the plan involves privatizing USPS to solve the problem of “extremely high fixed costs” and “relatively generous employee benefits.” Several postal unions voiced their opposition, saying privatizing would increase postage prices, only leading to less business for the organization. Another, less controversial option is to follow the example of UPS and FedEx by adopting more modern technology to offer better package tracking and more convenient delivery options for consumers.

Though many were quick to counteract Donald Trump’s attack on Amazon, the accusation held an undeniable truth: USPS needs to branch out of traditional mail delivery if it’s going to survive.

The Federal Reserve announced today that it would not be hiking interest rates, offering no word on whether it would raise them in the future. Prior to recent turmoil in world markets, there was talk about raising interest rates—but those hopes...

Read more
The Tenuous Supply Chain of Your Returned Gifts

Retailers are in the midst of the country’s most frenzied shopping season. The holidays never fail to draw out shoppers in droves, and this trend — rivaling in popularity humble holiday traditions like cozying up with hot chocolate — shows no...