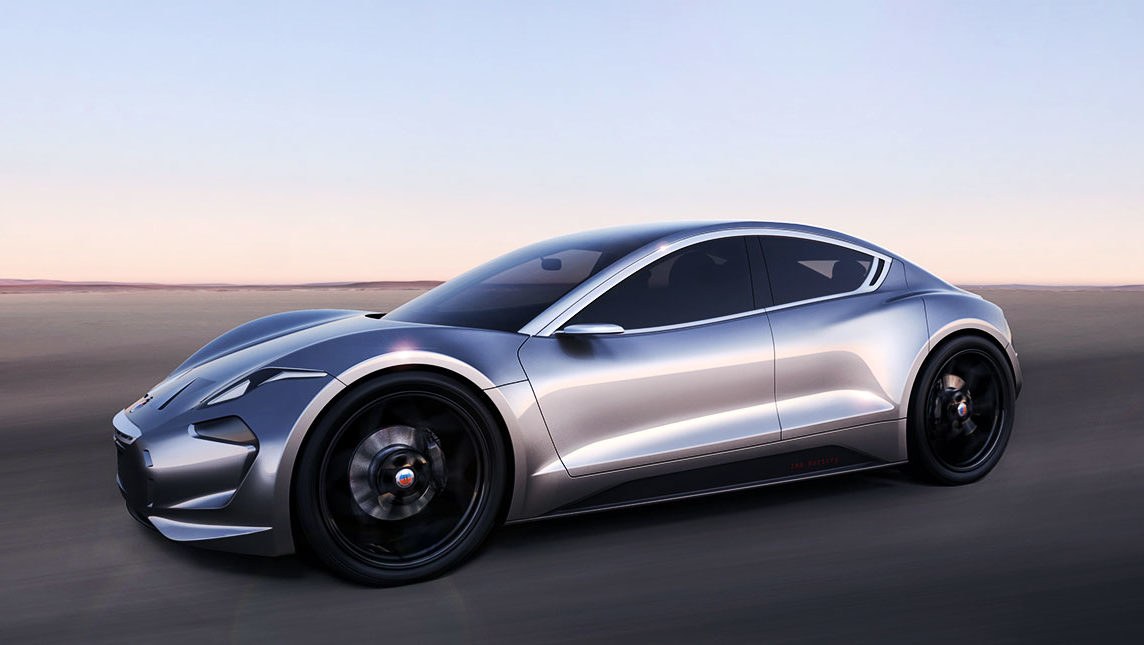 What’s Next For Battery-Powered Electric Vehicles?

It is undeniable; Tesla Motors has demonstrated that there is rising and profitable consumer demand for battery-powered electric vehicles (EVs), and the company’s sustained success with designer electric cars has spurred investments into the industry.

In fact, 2016 saw a flurry of traditional automakers across the globe stepping into the battery-powered EV market, particularly industry giants such as General Motors, Nissan, Renault, BMW and Volkswagen. Most recently, the world’s largest automaker, Toyota, announced its plans to “get serious” about electric cars with a newly formed electric car division. The freshest rumors also floated talks of tech giant Apple entering the EV market, although nothing is yet confirmed.

Such increased participation in the industry can only spell advantage for the EV market as the competition is pushing technological advancement for manufacturers, while also driving down prices for consumers. For example, GM’s recently launched Chevrolet Bolt is specifically slated to be released with standard vehicle prices, serving as a key player in levelling the field. Tesla’s  Model 3 sedan, to be released next year, is also aiming for the mid-priced market segment, although it will likely retail for more than the Bolt. According to Japanese automaker Nissan forecast, EVs and standard vehicles will cost the same in about ten years.

Inevitably, as the demand for EV rises, so does the need for better batteries. Battery costs are plummeting, thanks to rapid technological advancements and heavy investments into the sector. The race is on to produce cheaper but high-mileage EV batteries, with competition still dominated by East Asian companies Panasonic and LG Chem.

But the market is still just warming up; standard vehicles still have many advantages over EV in terms of price and mileage capabilities, and the global market share of battery-electric vehicles, or EVs in general, remains small in comparison. Latest reports pegged this at only about 1%, but more than 1000% up in sales compared with that of the last six years. Europe and China, in particular, are expected to dominate the consumer market for EVs. While several industry players, such as Volkswagen and Daimler, have opined that EVs and their diesel engine counterparts may eventually be equally priced by 2025 or 2030, the possible reasons for such price parity are still not clear.

While there are many questions still unanswered, such as how will the transition play out and who will forge the changes in the industry, the consensus still seems consistent: the future belongs to electric vehicles.

Next up: Digitization in the Automotive Supply Chain: A Potential, Game-Changing Transition

The Story of Things: Electric Vehicles

In this episode of the Story of Things, we take a look at the future of Electric Vehicle manufacturing. Lithium Ion batteries are getting cheaper, meaning more innovation and lower cost. That trend could pave the way for a greener auto industry...

In 2006, lithium-ion batteries consumed only 20% of the global cobalt supply. Ten years later, that number has more than doubled. It’s expected that market demand for the metal will increase to more than 120,000 tonnes per year by 2020 — 60% of...