What Amazon's Decision Says About the Future of Logistics | Elementum 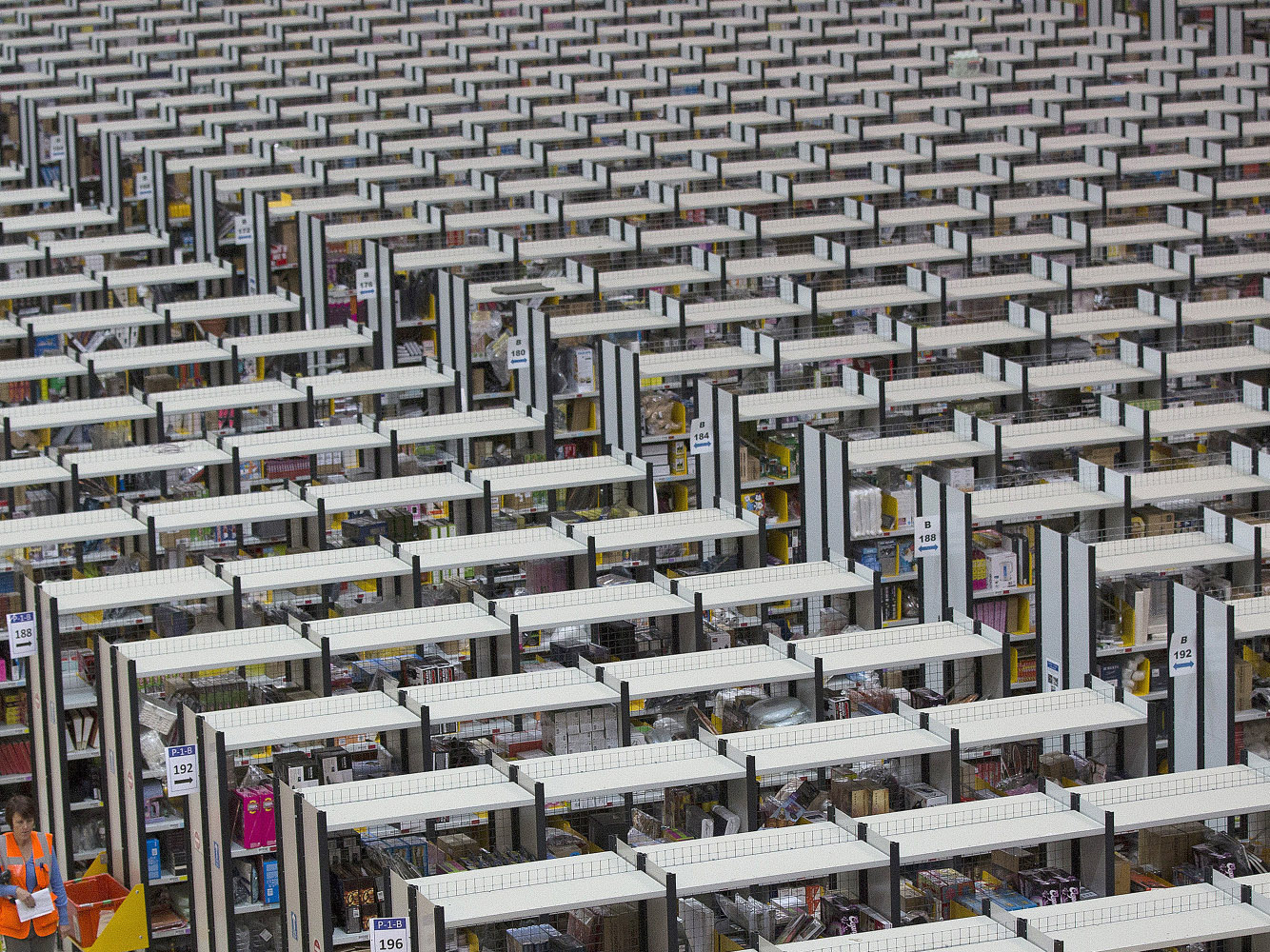 What Amazon’s Decision Says About the Future of Logistics

That’s a 25 percent increase from last year, when they hired 80,000. Amazon is hiring the most new workers of any retailer, although other large companies—including Walmart and Target—are hiring tens of thousands of temporary warehouse workers.

Amazon’s decision points to a big rise in e-commerce during the holiday shopping season. Online shopping rates grew by 26 percent last Black Friday, and they’re expected to continue their explosive growth. Increasingly, consumers have access to a larger inventory, super fast delivery, and levels of transparency that allow them to feel in control of their purchases. Amazon is on the forefront of those perks, increasing same-day delivery availability and branching out to new offerings, like produce and restaurant orders. It’s even considering leveraging existing delivery routes—pizza, for example—and using the extra space to deliver packages.

In order to be fully prepared for the holiday madness, Amazon is making sure that it doesn’t get caught in the number of traps busy shopping days can present to retailers—especially at the distribution level.

What else are companies focusing on as they prepare for the holidays?

Visibility. With the recent rise in super warehouses—miles of inventory run by robots and humans alike— operations get obscured, which can result in disaster. One of the biggest problems that big retailers run into is slow sharing of information, which leads to stock shortages and unhappy customers. Logistics managers should invest in real-time updates, and utilize all the data they have to ensure they’re seeing as much of their inventory as possible. Amazon’s huge distribution center is harder to navigate, but with a mix of smart devices, real-time updates, and, of course, enough human help, the company manages to provide customers with transparency and reliable delivery times.

Agility. In the past few years, warehouses have seen significant innovations that they had not seen for decades. Companies now have options for storing their products in a way that grants them more control—and fewer excuses when things go wrong. E-commerce is only going to grow, so warehouses are finally reflecting the different needs of retail providers. For some companies, super-sized distribution centers allow for better control over products. Amazon has a formula that allows them to quickly procure products from their centers and ship them out to customers—often within one day. But for other companies who offer fast delivery, smaller urban warehouses are the best bet. These warehouses differ in inventory depending on consumer trends, and they allow for super-fast shipments.

Building trust. A study by University of Chicago revealed this month that warehouse clubs like Costco and Sam’s Club have had a bigger effect on the retail economy than e-commerce—by a significant amount. Part of that success reveals a consumer desire to be in control of purchases—something that e-commerce providers struggle with. One way companies like Amazon maintain customer trust is through easy tracking technology and a commitment to getting packages to the customer’s door on time. While the amount of product Amazon moves on big sales day is staggering, they still manage to keep individual consumers as in-the-know as if they were doing the shopping themselves.

Ultimately, it comes down to utilizing the data you have available to increase transparency. Transparency means real-time updates, which generates the ability to move quickly, which in turn yields  a loyal customer base. You might not need 100,000 workers for your warehouse—but that doesn’t mean you don’t need to make some changes.