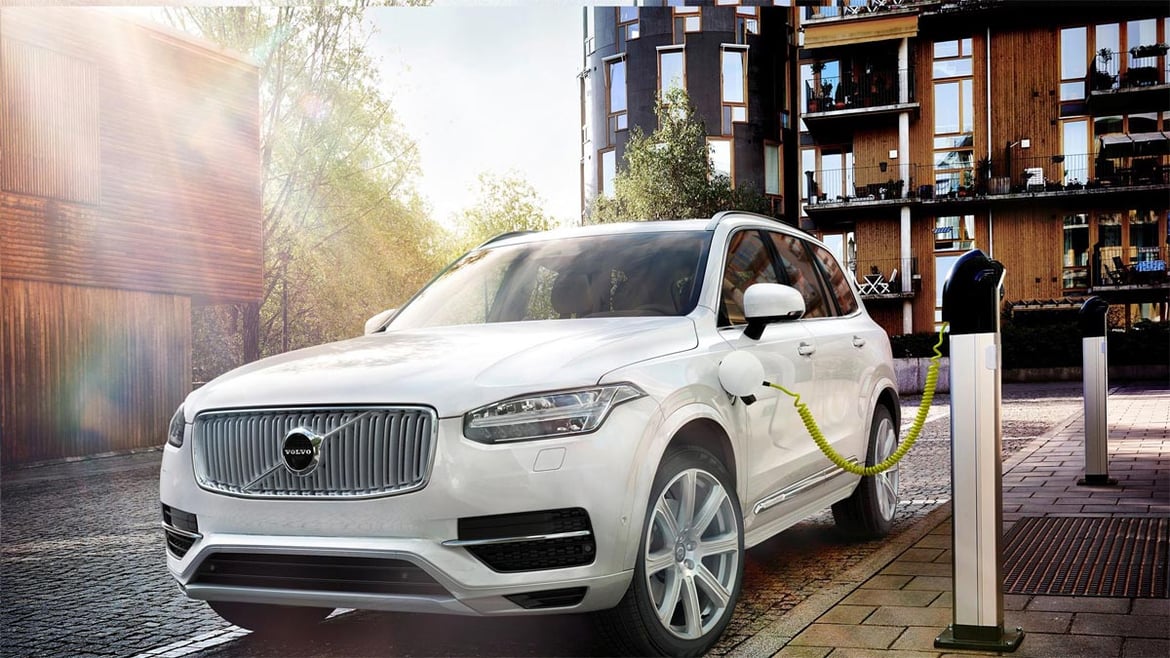 An end to purely combustion engine-powered Volvo cars is coming.


In what the company called a “historic end” to creating models that are supported with internal combustion engines (ICEs), all cars launched by the company after 2019 will be electric or hybrid. This means the Swedish automaker will be “placing electrification at the core of its future business”, as declared on July 5.

Volvo, however, will continue to produce pure ICE cars based on models that have already been released until 2019. The launch of the new range of models will be made between that year and 2021; five vehicles across its model range will be fully electric, plug in hybrid and mid-hybrid, three of which will be Volvo models and two of which will be high performance electrified cars from the company’s performance car arm, Polestar.

This switch is driven primarily by one factor - the customers. More and more consumers demand electrified cars and Volvo wants to cater to their present and future needs. Additionally, the announcement is in support with the company’s commitment to minimize its impact on the environment and making the “cities of the future cleaner.” Volvo pushes for climate neutral manufacturing operations by 2025 via reducing carbon emissions of both its products as well as its operations.

Still, Volvo is not alone among traditional car manufacturers in its dedication to push into electrics and plug-ins. The all-electric automaker, Tesla, currently holds a strong stance in the market, while GM and Nissan both have electric offerings that are cheap in price. BMW, on the other hand, recently announced it will introduce an electric version of its popular 3 series in September. Likewise, Toyota, Volkswagen and Daimler plan to sell millions of EVs by 2025.

Indeed, established automakers are all mounting their niches in the booming EV industry, but Volvo’s plan to phase out ICE cars and to transition to electric vehicles is yet the first and the biggest bet made by a major traditional car manufacturer. Experts consider this a daring move since these types of cars account for only a small percentage of the global market sales. In fact, hybrid vehicles accounted for only two percent of the US car market in 2016. However, specialists say that a steady and increased growth in these numbers will occur over the next years.

Volvo’s plan also brings the mining industry into the spotlight. Companies are already positioning themselves to meet the increased need for raw materials that go into lithium-ion batteries. Russia’s Norilsk Nickel’s head of global sales and marketing said in a statement, “The mining industry needs to continue to improve, you can’t rest on laurels. EVs gives us an additional opportunity to improve.”

Logistics companies face hurdles as well, since storage, transport and handling of sensitive batteries are considered crucial. DHL Global Forwarding Asia Pacific Automotive Sector Head, Edwin Chow noted, “Whether you are a car maker, an OEM for parts, or an aftermarket supplier, you should be investing in the logistics groundwork for handle EV components right now.” He also advised companies to start preparing their businesses and supply chains towards EV production, “or they may be left in the dust.”

The auto supply chain, in general, is poised to be further disrupted since a lot more companies are contributing to the industry; new technologies are also being utilized most especially in hybrid vehicles because it combines both combustion engines and electric motors.

The announcement made by Volvo constitutes heavily to the flourishing EV business. Will other companies see the same vision and follow the trend? Will this be the end of ICE vehicles? The electric competition has just begun.

What’s Next For Battery-Powered Electric Vehicles?

Read more
Huawei and the US Market: The Next Frontier, or an Impossible Dream?

Huawei's plan to burst into the U.S. smartphone market isn’t going quite as planned. Despite a promising product portfolio, the Chinese smartphone giant is still struggling to crack the US market. It boils down to tightening US restrictions...