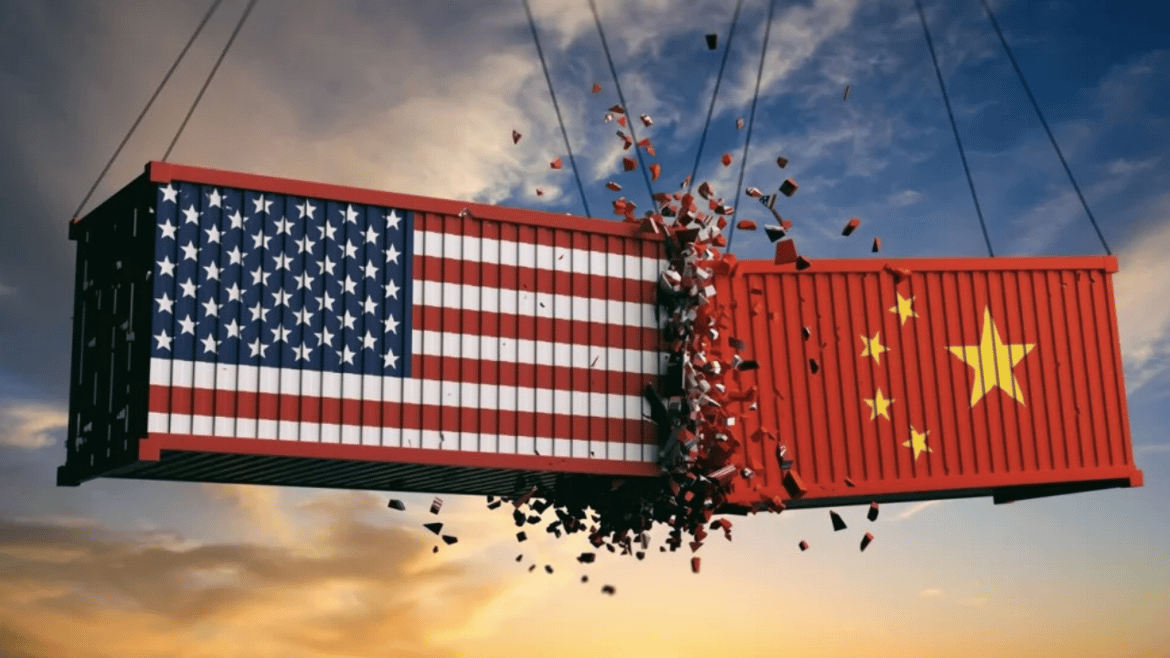 US Against the World: Everything You Need to Know About Trump's Controversial Trade Policies

The Trump administration’s steel and aluminum tariffs, pegged at 25 and 10 percent respectively, have earned the ire of foreign and domestic businesses alike. Yet the administration argues that the move is protected by the constitution: national security is at stake as foreign imports flood the American economy,  putting domestic business at a disadvantage. With new limits on foreign trade, the government promises higher rates of return for domestic steel and aluminum players. More jobs will be generated and the U.S. will be “great again.” Now that the tariffs have gone into effect, has this promise come close to fulfillment?

When White House trade adviser Peter Navarro, in a meeting hosted by the American Iron and Steel Institute and the Steel Manufacturers Association (AISI), said that the tariff would help safeguard local companies from low-priced imports, he was met with resounding applause.

However, multiple trade associations, including the U.S. Chamber of Commerce, the National Retail Federation and the Information Technology Industry Council, oppose the policy. Ultimately, they say, the tariffs will hurt consumers. American industries that rely on steel, like the construction, automobile and appliance industries, have been slammed with an ultimatum: offset higher steel costs by reaching into their own profit margins or raise prices — and risk losing customers.

Although specific countries aren’t targeted by the tariffs, the U.S. steel industry has accused China of steel dumping in the past. In reality, Canada, Brazil and Mexico are some of the biggest exporters of steel to the U.S.

Trump’s decision left much of the world in a mixture of confusion and outrage, with several countries threatening to impose their own retaliatory tariffs.

Mexico and Canada announced tariffs on American goods worth $3 billion and $16 billion, respectively. The European Commission also announced counter-tariffs amounting to $3.2 billion, starting June 22. India followed suit by placing duties on American goods amounting to $166 million, claiming that these costs roughly equal those that India incurred because of Trump’s tariffs. The tariffs pegged by Mexico, Canada, India and the EU total over $23 billion.

Despite the global reach of the controversial policy, China has been a particular focal point in the “trade wars." The country initially retaliated with a 25 percent tariff on 128 agricultural and steel products. The Trump administration in turn responded with a 25 percent tariff on 1,300 industrial, tech, transportation and medical products. It’s possible this was a response to the reveal last year that Chinese companies were leveraging China’s industrial IP policies to acquire technology from American firms. Regardless of the US’s motives, China announced an additional 25 percent tariff for a longer list of American products which now includes whiskey, automobiles and soybeans.

Responding to backlash, the Trump administration negotiated exemptions with some key trade allies, including South Korea. The country is now exempt from the tariff, after having agreed to cap U.S. exports at 70 percent of the average export volume of the last three years. Other countries — Argentina, Brazil and Australia — were granted temporary exemption, with details yet to be finalized.

The world economy has a consensus to practice free trade, with the World Trade Organization acting as a mediator when disputes arise. In May, the EU filed a case to the WTO claiming that the U.S. government’s concern for “national security” is just an excuse to live out its “purely protectionist” policy. India has also sought the trade authority’s assistance, claiming that the U.S. isn’t open to negotiation and emphasizing that Trump is violating the General Agreement on Trade and Tariffs.

China took a similar approach, by revisiting a decades-old WTO ruling. In that dispute, Section 301 of the U.S.’s 1974 Trade Act — the very legal provision used to support Trump’s tariff plan — was the subject of an EU complaint. After the WTO ruling, the U.S. “explicitly, officially, repeatedly and unconditionally” confirmed that it would only refer to Section 301 whenever a trade dispute was filed and a ruling was made. Since Trump pushed for the metals tariff in the absence of any WTO-sanctioned ruling, the president’s action contradicted the U.S.’s earlier commitment. This could also create a problematic precedent to the way older WTO rulings are used to mediate current trade disputes.

Even in Trump’s own backyard, there’s a lot of careful scrutiny happening. Leaders in the Committee on Homeland Security and Governmental Affairs recently asked Kevin Hassett, Chairman of the Council of Economic Advisers, for research documents that support the economic projections of the tariffs. With valid concerns about investment traps, price inflation, consumer debt and economic slowdown likely to be caused by the tariffs, even those within the government are scrambling for data that will dispel such fears.

In a globalized world, nothing operates in a vacuum. The far-reaching tariffs, and retaliatory measures around the globe, will have consequences both obvious and unforeseen. With weak or untransparent data supporting the tariff laws, it’s easy to imagine a scenario where political interests — and not economic calculations — become the guiding force behind trade policies.

Everything You Need to Know About the Trans Pacific Partnership, In One Place

The Trans Pacific Partnership was officially passed yesterday, marking the end of a years-long battle for free trade among Pacific Rim countries. But news outlets are still reporting lots of different outcomes and potential hurdles. We’ve...

US manufacturing activity dropped slightly in March. According to a report by the Institute for Supply Management, factory owners are increasingly concerned about how new trade restrictions levied by the Trump Administration will affect them....