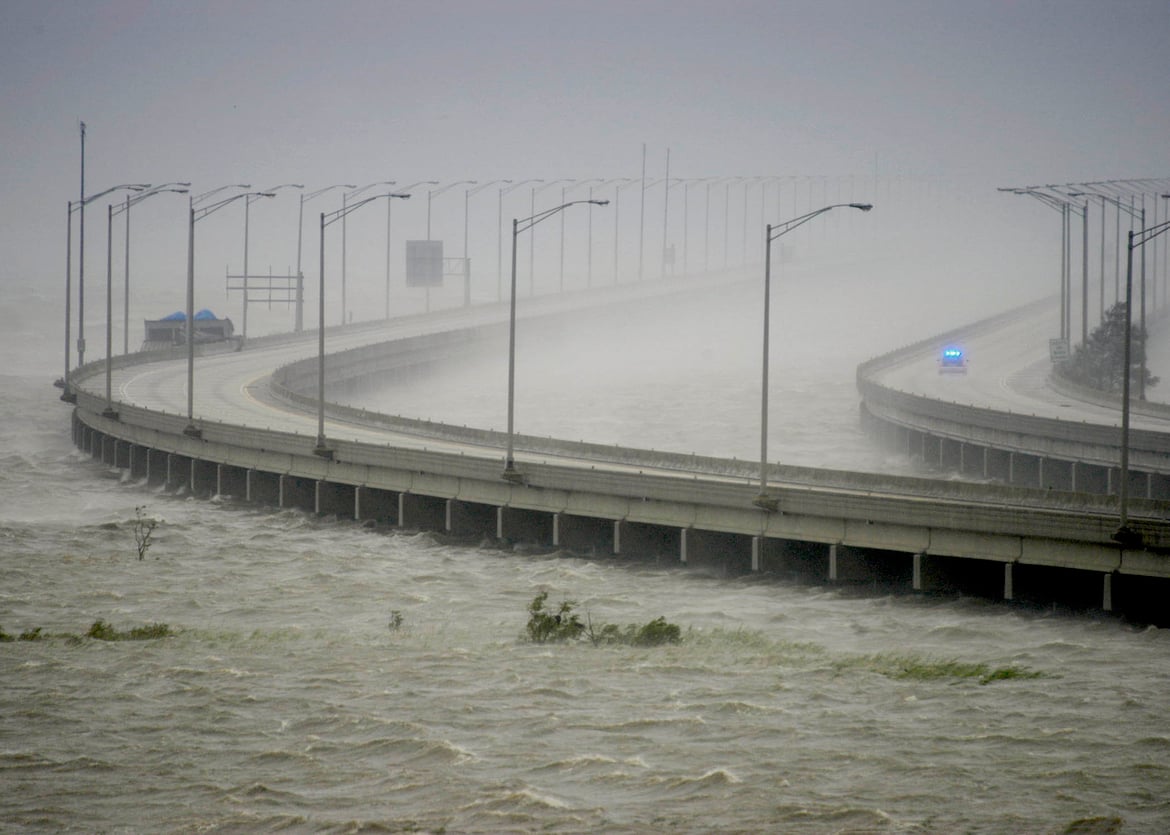 Tropical Storm Nate: What You Need to Know

Since the three most recent destructive hurricanes — Harvey, Irma, and Maria — wreaked havoc in the Caribbean and the Southeastern US, Tropical Storm Nate is now brewing in the Gulf Coast. As the storm strengthens, here’s what you need to know:

Four states in the Southeast have declared a state of emergency as the storm approaches including 29 counties in Florida, six counties in Mississippi, the state of Alabama, and the state of Louisiana.

By Thursday evacuation orders had been issued in several parishes in Louisiana, including Jefferson and St. Bernard. ExxonMobil, Chevron, Royal Dutch Shell and BP have evacuated all of their employees stationed on platforms and rigs in the Gulf of Mexico.

Authorities declared a tropical storm warning in New Orleans and Lake Pontchartrain in Louisiana on Friday. Grand Isle, a town located south of New Orleans, and Morgan City are under a full hurricane warning.

Hurricane, tropical storm and storm surge watches have been declared from the Florida-Alabama border to as far east as Indian Pass.


Damages Reported in the Caribbean

Tropical Storm Nate has already left 22 people dead, blocked roads, damaged bridges and houses in Costa Rica, Nicaragua, El Salvador, and Honduras. By Thursday, a national emergency was declared in Costa Rica. The Nicaraguan government has also placed the entire country on alert and warned its residents for possible flooding and landslides.

Tropical Storm Nate is forecast to strengthen to a Category 1 Hurricane by the time it makes landfall in southeast Louisiana on Sunday morning, October 8th. New Orleans and most of the areas in the southeastern part of the state are expected to experience hurricane conditions by Saturday evening. The storm could also possibly hit the Cancun region at the tip of Mexico's Yucatan Peninsula.

If your company and/or supplier(s) are located in the at risk regions, you may consider taking precautionary measures now. The aforementioned four states house several industries, including pharmaceutical, electronics, and packaging, among others. Louisiana, the first state expected to be affected by the storm, boasts traditional and emerging industries which include advanced manufacturing, aerospace, agri-business, automotive, and energy.


This is what we know so far. We’ll keep you posted as soon a new information becomes available.

Best Practices Before the Storm

As hurricanes, tropical storms, and other natural disasters begin to brew, municipalities and leaders must make tough decisions regarding preparedness and civilian evacuation. This is not as easy as saying “leave your homes and come back when...

The Atlantic is brewing up relentless storms that are forecast to ravage all in their path. Hurricane Irma, the most severe storm from the Atlantic, has already left extreme damage to the Caribbean islands, and is expected to make landfall in...