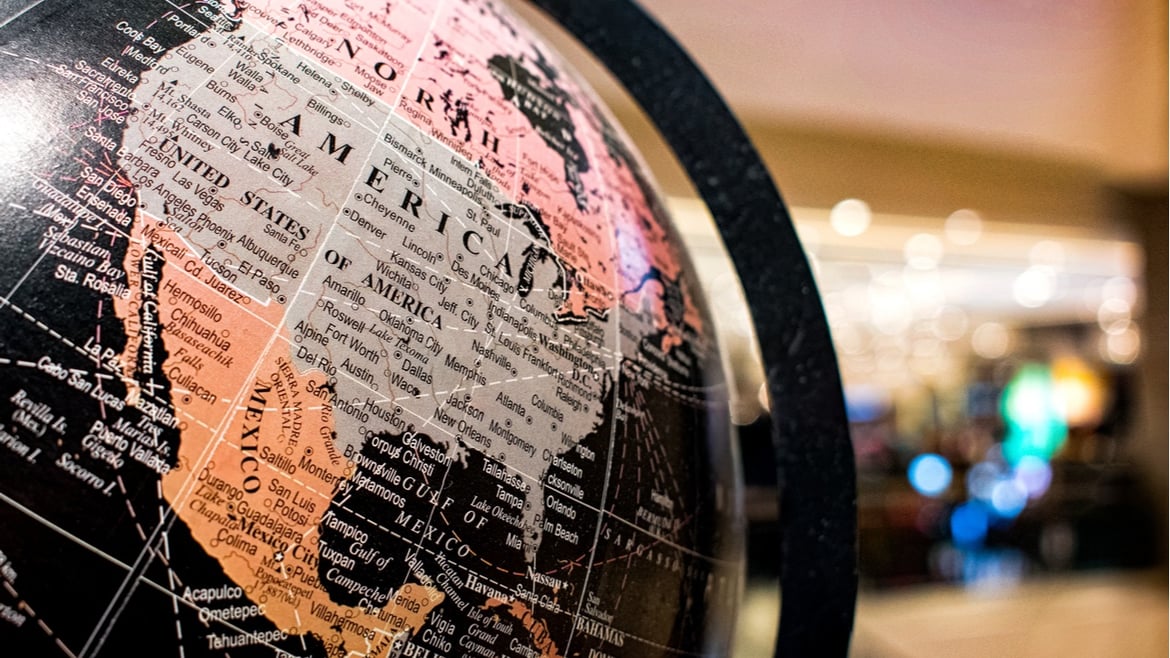 Around the world, multinational companies are winning customers by creating products and campaigns that appeal to local populations. From creating an experience that feels more authentic, to developing products that have a region-specific appeal, what role does localization play in supply chains?

For decades, chains like Starbucks and McDonald’s grew their revenue with a “standardization ethic”—a promise to consumers that any item they purchase will be exactly identical whether they’re buying it in Brooklyn or Bali. And it’s not just merchandise that was standardized. Store formats, marketing schemas, and entire supply chains were expected to offer the same consistency in how they operated.

And as markets become increasingly global, brands have to consider the logistics of selling their products around the world. Global success doesn't begin and end with the amount of product variations your business can offer. Rather, it depends on managing your supply chain to be able to offer products and customer experiences that are appropriate to each market your brand is targeting.

Localization in the Supply Chain

Appealing to a wider audience isn’t the only benefit of localization. It’s also a tool for deflecting competition — or at least, making piggy-backing harder for competitors. The less standardized a business is, the harder it is to copy. Moreover, standardization, while it does aid in streamlining many processes, also forces products and practices into rigid molds that may make change harder down the line. This can undermine innovation all the way up the supply chain.

Running supply chains with the goal of localization in mind can help businesses maintain flexibility across product development and process management.

How and When to Localize

When considering aspects of your operations to localize, it’s important to strike the right balance: tweaking just enough to appeal to a local market, but not so much that your brand is no longer recognizable or that costs balloon. It’s important for businesses to know what to target when they localize. Localization isn’t just about changing up product offerings. Everything from staff uniforms, to store layouts, to marketing tactics, can be altered to make a location feel more like home to shoppers.

When it comes to supply chains, localization can be a matter of putting your manufacturing centers and other extended supply chain closer to the market you’re targeting.

Chinese smartphone startup Xiaomi captured the Indian market by doing just this. When the phone’s release in India was announced in 2015, more than 100,000 people placed pre-orders. But because of a demand-driven manufacturing model (which had led the brand’s success in China), Xiaomi could only made 10,000 units available at release. Clearly, they had a big problem to address if they were going to tap into the country’s tech-savvy youth market. To scale up production, the company built an e-commerce distribution center in Bangalore. Localized distribution eventually helped them outcompete other startups in the region and gain brand recognition. Xiaomi is now India’s Number 2 smartphone brand, second only to Samsung.

Some companies take localization a step further, by blueprinting their operations with customization as the end in mind. Walmart’s real estate teams deeply analyze the local customer base when scouting for locations. They then design templates for different location types—a compromise between making every store a unique snowflake (utterly inefficient) and the standard “big identical box” format. The company’s Retail Link program connects inventory planners with suppliers to help tailor merchandise to the local population, using data about shopping habits that reaches back two years. For example, the company stocks dozens of types of canned chili but carries only three nationwide. The rest are stocked according to local tastes. The system has worked amazingly well for the company—it’s supply chain initiatives like this that helped Walmart beat out Kmart in the early 2000’s.

The Future of Localization

Localizing is no longer just a matter of making a few tweaks to a product. It is a process that is spanning entire supply chains and informing product development, location decisions, and manufacturing models. Companies hoping to make a global impact will have to start making their supply chains flexible enough to drive localization from source to consumer.

In 2015, Target Canada lost over $2B before eventually closing. Although disorganized inventory management played a big part in Target’s failure to win over the Canadian market, insufficient localization was also a culprit. According to the Harvard Business Review, “successful global expansion requires deft adaptation to the local markets—the customers, competition, culture and customs, local laws, and so on.” In Target Canada’s case, the company had failed to take into account that many of its “new” customers would have already been to U.S. locations—thus already having an expectation of the Target brand that ended up being sorely disappointed. Many stores were built in out-of-the-way locations. “Particularly for Canadians familiar with Target, the poorly stocked shelves, an assortment that differed from the U.S. stores’, and, often, higher prices than in the U.S. all combined to discourage traffic.”

Why We Need N-Tier Visibility for Supply Chain

An analogy from the investment industry may help. Heeding the advice: “diversify your investment portfolio to minimize risk”, people began owning dozens...

Read more
Why We Throw People at Supply Chain Problems

And why it’s a terrible idea.

It’s 4am and your burnt 7-Eleven coffee has lost it’s charm. Yesterday has somehow turned into today, and you can’t for the life of you figure out how you’re here—again. You reluctantly look over to the whiteboard,...