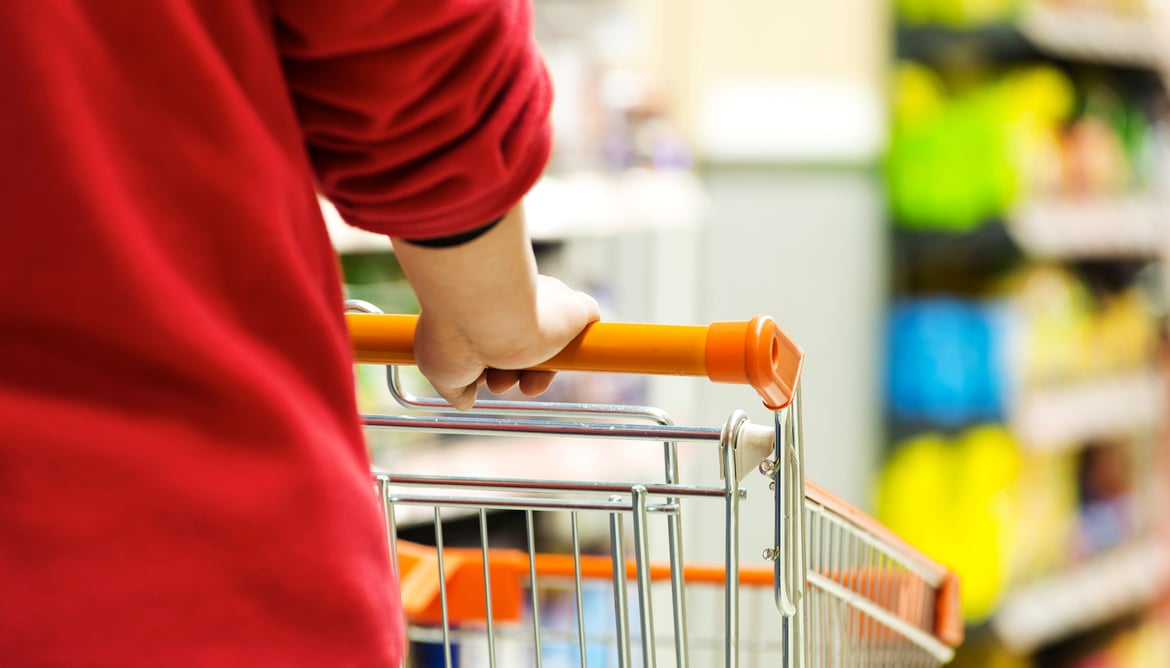 The End of Retail

The growing crisis in physical retail has been alarming companies and analysts. According to research reports, 22 retailers in the US are on the brink of bankruptcy, and more than 1,000 stores have closed their doors or are set to shut down in 2017.

Overall retail sales in the US in May 2017 also suffered a drop of 0.3%, which is the largest decline in 16 months. Some studies even claim that consumers themselves find physical stores uninteresting. These trends may be attributed to a flaw in the strategies employed by retailers, their competition, and the shifting preferences of consumers. To survive in the retail industry, companies should be ready to invest in innovation and know which markets to focus on.

Many say that the emergence of e-commerce companies, such as Amazon, is destroying traditional retail. This is partially true. Online shopping has several advantages over in-store shopping, such as convenience and a wider range of products and prices. Some companies even offer product recommendations based on a customer’s previous transactions and demographics. Despite the fact that e-commerce companies only account for 10% of retail sales in the US, tremendous growth is expected in the following years. In fact, online retail sales in the US for the month of May surged by 0.8% amid the major drop in overall sales. Some industries, however, remain impenetrable for e-commerce. A notable example would be the groceries industry, as majority of consumers still prefer the brick-and-mortar model when it comes to grocery shopping.

Given these recent trends in retail, a lot of traditional retailers may think that abandoning their brick-and-mortar models and switching to e-commerce will enable them to beat their competition. This is a rather misguided decision, and the decision is not completely black and white. Many consumers still rely on physical stores; therefore, retailers should rethink their approach and utilize the other available resources. For one, companies can capitalize on the power of digital channels to influence consumer choices, as digitally-influenced brick-and-mortar sales are in fact fives times more effective than e-commerce. According to a study published by the Deloitte University Press, major retailers reported that around 60-70% of in-store sales are influenced by smartphones, laptops, and interactive media, among others. Another study by PWC in 2015 reported similar figures; 78% of shoppers around the world are influenced by social media. With these findings and the slowly increasing population of digital natives, it’s imperative for retailers to utilize various digital media as effective advertising channels for them to survive.

Brick-and-mortar retailers can also incorporate IoT to improve the in-store experiences of their customers. With tracking technologies and CRM software, retailers can monitor group and individual consumer behavior and improve their strategies based on the data they have gathered. A study by GPShopper also claims that consumers favor experience stores where they could try out the products, as well as physical stores set up by e-commerce companies. These suggest that it might be advantageous for companies to establish strong footholds both in physical and online retail.

Brands should also pay attention to global trends in retail sales. Only recently, India has overtaken China as the most promising retail market in the world, with over 50 retailers planning to set up 3,000 stores in India in 2017. This growth can be attributed to the growing digital penetration, middle class population and urbanization in the country. Among the nations that are also showing prominent growth in the retail industry are Malaysia, Turkey, Viet Nam, and the UAE.

In the retail industry, companies should never turn a blind eye to change. Technology is growing at a tremendous rate, and this has influenced how consumers make their choices. Retailers should adapt to the evolving mindset of consumers, utilize the available technology that will enable them to meet the customers’ expectations, and pay attention to global industry trends. Store closures, looming bankruptcies, and other circumstances marking the collapse of traditional retail should not intimidate retailers; instead, it should motivate them to step up their game.

Over the last several months, Walmart—the world's largest retailer—has slowly been increasing the share of products it imports through Mexico, a move that many other retailers have been reluctant to make...

Read more
Upheaval in Retail Changes the Scene for Suppliers

Since the 1990’s, when little-known clothing retailer Zara announced it could take a garment from concept to rack in just 15 days, “fast fashion” has captured the minds of consumers. Brands like Zara, H&M, and Forever 21 peddle cheap clothing—and...