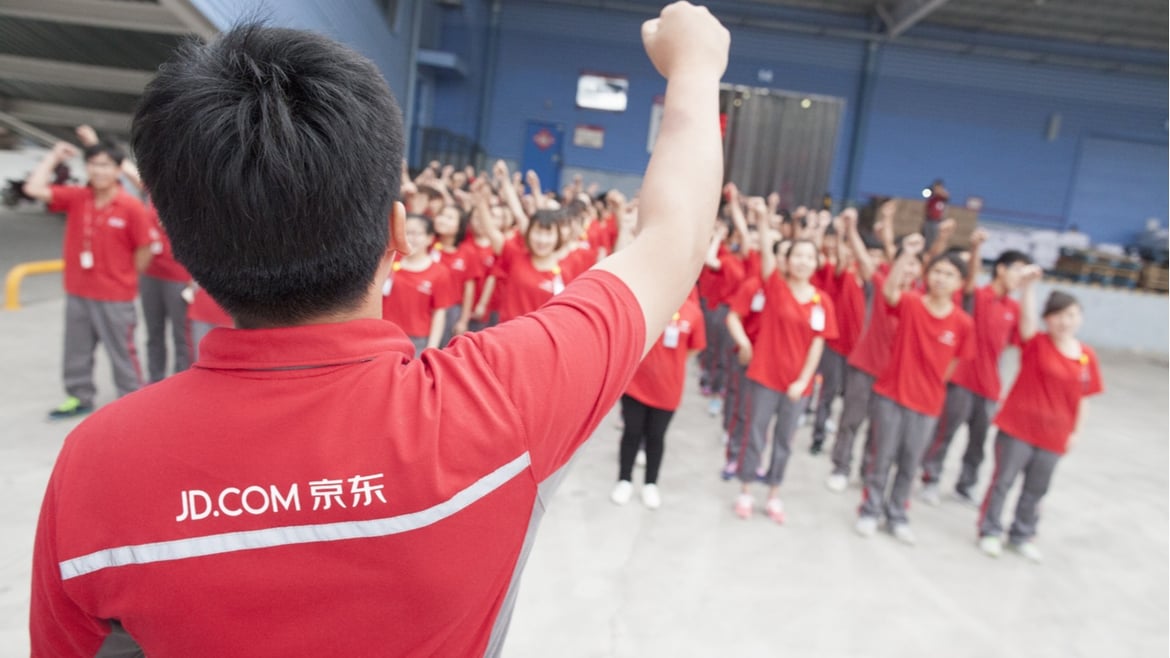 How Alibaba, JD.Com and Jumia are Revolutionizing the Ecommerce Supply Chain

With $1 trillion in revenue in 2017 alone, China’s ecommerce market is now the largest in the world, propelling Asia-Pacific’s ascent as a digital powerhouse. Meanwhile, India has the fastest-growing internet consumer base, expanding at an average of 40 million users each year. With millions of potential consumers and limited access to brick-and-mortar stores in many regions, developing economies are fertile ground for the next ecommerce boom.

Challenges to Ecommerce in Developing Economies

The biggest challenges facing ecommerce growth in the developing world are the presence of broadband infrastructure and the underdevelopment of online payment services. More than half of the global population still lacks internet access, and fewer than three percent of Internet users in developing countries are able to make online payments. Another major issue is customer retention. In India, roughly 40 percent of the country’s 390 million internet users shop online. However, in the last year over 50 million internet users — mostly those from low-income families — stopped buying online after just one purchase.

How 3 Ecommerce Companies are Gaining Customers

Alibaba’s “Act Local, Think Global” policy attempts another kind of flexibility. The ecommerce superstar positions itself as a one-stop shop for everything consumers need, while also operating various digital platforms catering to different buyer segments along the supply chain: Alibaba.com for international traders, Taobao Marketplace for the consumer-to-consumer market, and Tmall.com for manufacturers.

Meanwhile, Alibaba’s retail rival JD.com has another strategy. The company leverages local networks and technology to expand its customer base to the smaller cities and rural areas of China. The company employs people who can make use of their strong social ties  to promote the business in small communities. To deliver goods to otherwise inaccessible areas, JD developed its own delivery drones and even invested in a training center for drone pilots. It also launched its own logistics arm, which now has almost 85,000 delivery personnel and several thousand hubs.

In order to build a reputation for dependability, JD keeps a tight control on its supply chain, buying directly from manufacturers and stocking inventory in its own warehouses. The company has a “no-fakes” guarantee and, while it has opened its platform to third-party sellers, works hard to keep its site free of counterfeit products.

Jumia, one of Africa’s largest online retailers, is another example of adaptability in ecommerce. The company doesn’t require users to have a bank account and allows customers to pay on delivery. It works with local partners to address logistical issues (like the absence of formal names for many roads and villages). Jumia has about five million customers — a paltry market share compared to its Asian counterparts, but it is on track for growth. The company is currently valued at $1 billion, with its first-quarter revenue in 2018 representing a 71 percent increase year-on-year.

From unreliable internet, to difficulty of online transactions, to consumers who prefer making purchases face-to-face, ecommerce still faces obstacles in many parts of the world. The companies that will thrive in these markets are those that are exploring unique solutions. To win the trust and business of consumers in this hesitant but growing market, online retailers must be willing to offer them the same standard of efficiency and innovation that companies like Amazon strive to provide to U.S. consumers.

In 1980, faced with a slow and struggling railroad industry, U.S. Congress passed the Staggers Rail Act in hopes of saving what was once a booming asset. The Act deregulated much of the industry, making it...

Read more
Made in China 2025 Promises a Manufacturing Revolution

China must have been feeling left out. Months after Modi and India introduced their ‘Make in India’ campaign and a full three yearsafter the unveiling of Germany 4.0,China has...