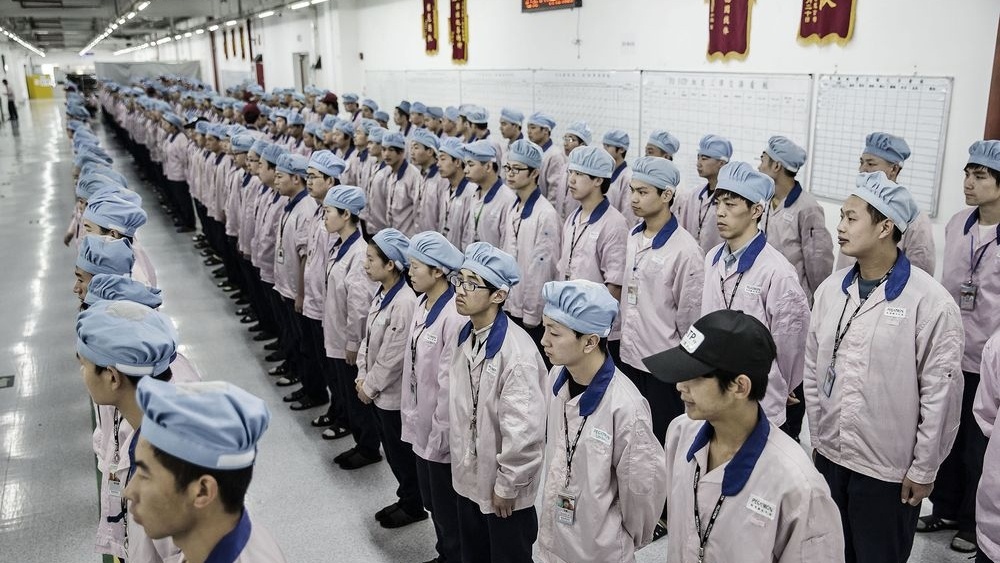 The Business Case for Fair Labor

As is the case with many of the issues plaguing the supply chain industry, human rights and labor violations have proven difficult to combat as their underlying causes continue to evade companies looking to root out illegal practices. Given the highly diffuse, globalized nature of modern supply chains, the use of forced labor, child labor, and harsh or underpaid working conditions pervade global supply networks despite efforts to bolster fair labor practices.


While these types of violations have been taking place since long before the existence of the modern supply chain, it is not until more recently that they have begun to garner the attention of the public, thanks in large part to the rise of social media and the subsequent ease with which news is now syndicated to a global audience.


Nike, whose use of sweatshop labor gave rise to a media firestorm during the early 2000s, was one such high-profile case in which public shaming damaged brand reputation and hurt sales, but eventually led to a change in factory conditions, particularly in its South Asian factories.

Many companies have in place zero-tolerance policies, which ban the use of overseas manufacturers that skirt labor laws. But even those that are actively attempting to detect and address the problem have run up against deeply-ingrained, systemic obstacles—namely, a lack of visibility into second- and third-tier suppliers located in distant corners of the globe.


Certain companies have taken the lead in implementing measures to safeguard their supply chains against human rights abuses, but not always with the desired results. Apple is one such company whose behemoth of a supply chain has been rife with human rights violations (particularly over the course of the past year), despite efforts to identify and curtail ongoing exploitation.


The violations, found in an internal audit of factories across 30 countries, included two cases of underage labor, as well as the use of illegal recruitment fees and the falsification of staff working hours (legally limited to 60 hours per week). In its final report, the tech titan attributed these recent violations to the introduction of a number of new suppliers in 2017, demonstrating how the challenge of maintaining fair working conditions becomes exponentially more difficult as one moves further upstream in the supply chain, and into the extended supplier network.

At the worst end of the spectrum for such violations lies forced labor. Although even rough numbers are difficult to track, the International Labor Organization estimates that 40 million people were trapped in forced labor and 152 million in child labor in 2017. These numbers reflect the fact that as globalization has increased competition among brands jockeying for the attention (and wallets) of increasingly astute consumers, many actors in supply chain have turned to cheap, exploitative labor practices as a means of cutting costs and maintaining a competitive edge.


While forced labor is illegal in every country in the world, the risks of modern slavery are highest in places where workers have fewer protections under local laws and regulations. Supply chain professionals have an obligation to implement policies aimed at preventing, detecting, and eradicating such practices within not only their own operations, but also those of suppliers and other partners.

At the same time, these types of violations often occur closer to home than one might expect. Between April and July of 2016, the Department of Labor reported wage violations at 85 percent of 77 independent factories operating in Southern California. Just this month, the Los Angeles City Council refused to grant an operating license to a logistics company accused of flouting labor laws by failing to provide adequate employee benefits and forcing drivers to bear company costs.


On a similar note, a federal judge recently approved a deal requiring Frito-Lay to pay $6.5 million to settle a three-year wage and meal and rest break dispute with its drivers in California. Each year, big name companies spend hundreds of millions in legal fees, employee payouts, and fines tied to labor violations, although the pattern shows no signs of subsiding in the near future.

In reality, engaging in unfair labor practices will hurt brands' bottom line. The vast majority of companies are fully aware of the ethical implications of doing so (as evidenced by the proliferation of corporate social responsibility initiatives over the past few years), yet many of them continue to behind the curtain. This often happens under the nose of unwitting supply chain managers, and can be attributed to the belief that cutting costs, at any cost, should be the main strategic driver of business in the supply chain space.


An honest assessment of the risks associated with exploiting workers reveals underlying costs that drastically outweigh the savings; damage to reputation, loss of market share, and legal sanctions all present long-term, recurring penalties that may be irreversible, and even fatal.


The increase in visibility into supply chains enabled by modern technologies has afforded a simultaneous rise in the socially conscious consumer. What this means for brands is that the ability to confidently disclose information about product origins can serve as a boon to business by increasing consumer confidence.


In other words, supporting ethical practices across the supply chain and the extended network reaps multifold benefits, but should be done in a manner that goes beyond simple marketing tactics. Eliminating labor abuse in supply chains remains a long ways away, but progress is now being made thanks to emerging technologies and a renewed commitment among industry leaders.


Is Blockchain the Answer?

Thus far, efforts to mitigate the flow of illegal labor across global supply chains have largely consisted of worker hotlines and undercover investigations undertaken by human rights groups, but now many are hoping that blockchain may be able to solve the problem. The distributed-ledger technology provides the ability to collect data and provide initial assessments, although the success of such initiatives will be contingent upon the accuracy of the data collection.


Working Capital is a fund backed by major corporations, such as the Walmart Foundation and Walt Disney Co., that has already raised $23 million in capital to fund innovations aimed at eradicating labor abuses from the supply chains of big businesses. In a separate partnership, some of the world's largest food suppliers are collaborating with IBM on a blockchain solution that aspires to enhance traceability and ensure fair labor practices throughout food supply chains. Among the participants are Nestle, Walmart, Costco, and Tyson, companies which have struggled with dubious labor practices in the past but have high hopes for the much-hyped potential of blockchain.


As new technologies emerge with the promise of driving a more ethical future, companies will continue to face the harsh reality that eliminating unfair labor practices is much easier said than done. These companies must ask themselves what their supply chains hide and why everything is so costly. The answer they find may be surprising.

In a showing of the comeback of the auto industry, 45 new car models debuted at the North American International Auto Show in Detroit this week. And despite oil prices being at a five year low, green is bigger than ever. Here are 3 reasons why we...

Read more
Is Samsung's Supply Chain Prepared for its Demand?

Read more
New Trucking Regulations: What Can Shippers Anticipate and Prepare For?

This year opened with a list of regulatory changes in the over-the-road trucking sector, with new policies set to impact driver capacity and productivity. The new rules were set, generally speaking, to address the perennial issue of driver and...