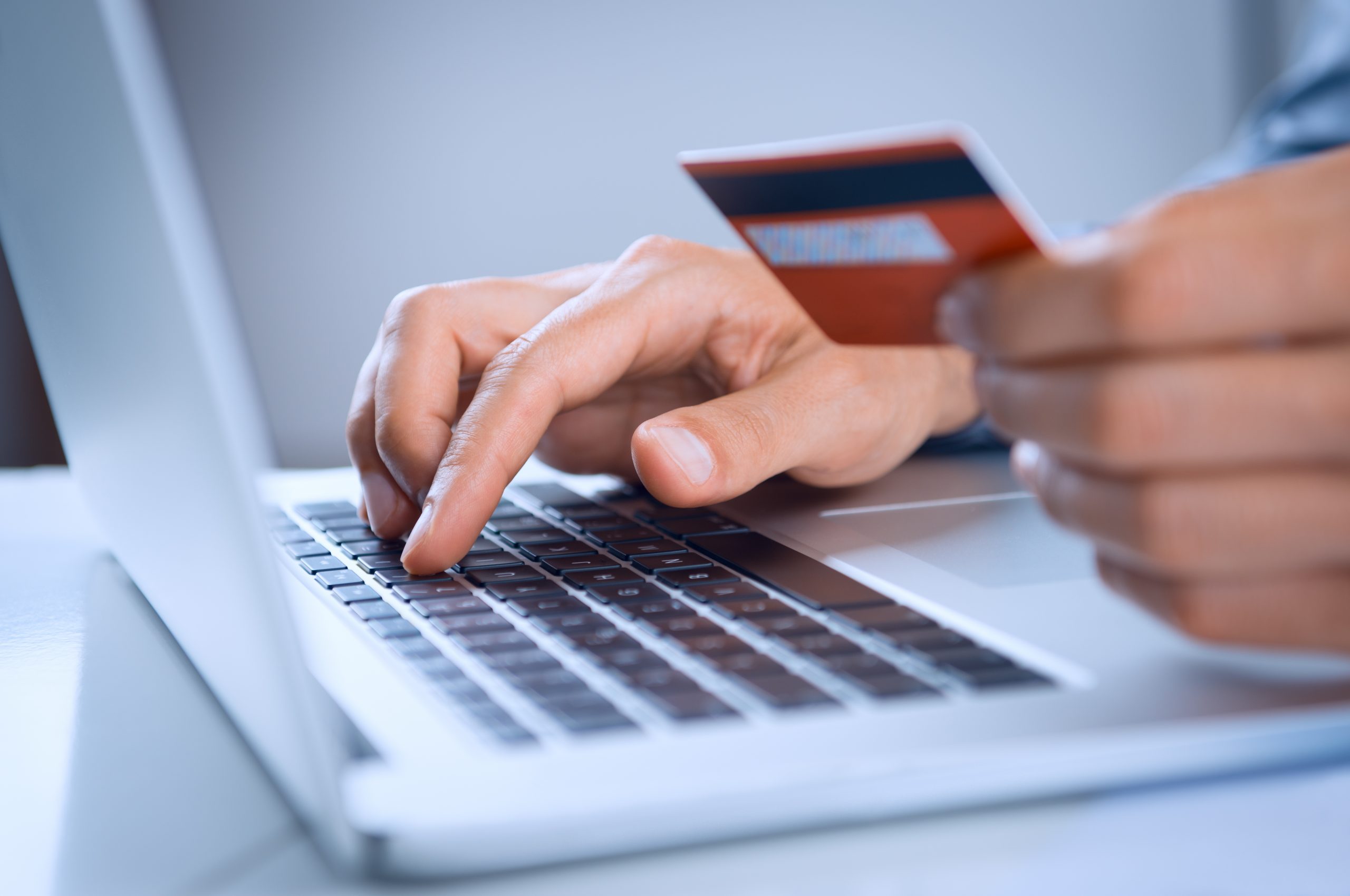 For every flower gifted on Valentine’s day, someone is treating themselves to a box of chocolates. It’s a common practice to spend money on yourself on days like Valentine’s Day, and many stores offer discounts and promotions to capitalize on this trend. But China has an entire day devoted to single people. Every November 11th the aptly-named “Singles Day” inspires millions of singles to participate in special events, eat themed candies, and—above all—shop. It’s the largest online shopping day in the world, but unless you’ve lived in China, you probably haven’t heard of it.

Single’s Day originated in Nanjing University, China in 1993 as a student tradition for being single. It was suggested that four male students planned activities for fellow singles on November 11, or 11.11 (the ones to denote—yep—being solo). Over the years, the holiday transitioned from a locally celebrated day to a national phenomenon. This has a lot to do with the country’s population and historical roots. In 1980, the ratio of male to female babies is 103-107:100. As of 2013, this ratio has reached a disparity of 122:100. In 2015, China’s National Bureau of Statistics made estimates that 33.8 million more men than women will come of age by 2020, which is roughly the population of Canada. These statistics highlight the country’s “bachelor” crisis. Single’s Day acts as a release for these bachelors to have a stress-free holiday and simply enjoy their single status.

33.8 million more men than women will come of age by 2020, which is roughly the population of Canada.

It wasn’t until the late 2000’s that Single’s Day started to make a huge impact in China. The holiday eventually morphed into one of the biggest sources of revenue for Chinese companies. E-commerce giant Alibaba initially offered Single’s Day sales back in 2009 through its Tmall platform and turned into one of the biggest revenue-making events in China. According to statistical data released by Alibaba, Single’s Day customers in 2014 spent U.S. $2 billion on different goods during the first hour of sales, which is almost equal to the total online shopping revenues made by Americans on Cyber Monday of the same year. Eager shoppers made purchases through the company’s Taobao and Tmall websites. The most popular brands during the 24-hour Single’s Day Shopping Festival include:

Other rivals such as JD.com, Suning Commerce Group, Walmart’s Yihaodian, and even e-commerce giant Amazon have also decided to join the rush. Single’s Day sales have exploded from $8 million in 2009 to $9.3 billion in 2014: 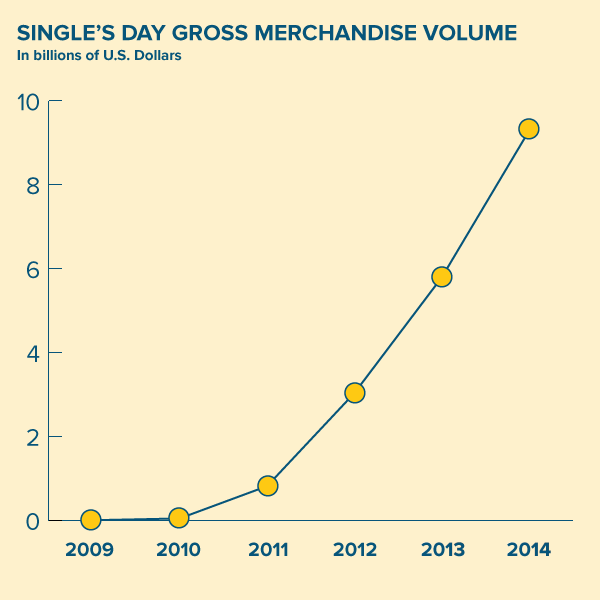 The 11.11 Shopping Festival started out with 27 merchants in 2009. As of 2014, at least 27,000 vendors offer goods to eager shoppers. These vendors scramble for customers, but many have complained that the competitive price cuts, discounts, and offers undercut the benefits.

Single’s Day will continue to grow in popularity as e-commerce becomes more efficient. The country’s pace in social media, social commerce, and pace of digital change will only boost its position in the global market. China’s continuous growth adds to its emerging role as a trendsetter and an economic example to the West. According to John Tomich, CEO and cofounder of Onestop Internet, “Singles Day and Alibaba’s TMall in general provide tremendous opportunities for Western brands to tap into the rising purchasing power of Chinese consumers.” If Western retailers can open up more to the Chinese market, there is no doubt that there will be more room for revenues to grow.

Western brands certainly benefit from Singles Day in China—but will single Americans get the opportunity to celebrate their independence? Not any time soon. The holiday falls too close to Black Friday and Cyber Monday, the two biggest shopping days in the U.S., so consumers save their spending money till then. Moreover, November 11th is Veteran’s Day in the U.S.

There’s also the cultural problem: no other countries have the extreme gender disparity that China faces, meaning fewer single people. Furthermore, it could be said that there is less pressure to settle down in the U.S.—and less room for backlash against that pressure.

So if you want to celebrate your singledom (and don’t like the thought of rebranding Valentine’s Day as Singles Awareness Day), you can choose to honor the Chinese holiday with friends, some Youtiaos, and, of course, a lot of new stuff.