Made in China 2025 Promises a Manufacturing Revolution | Elementum 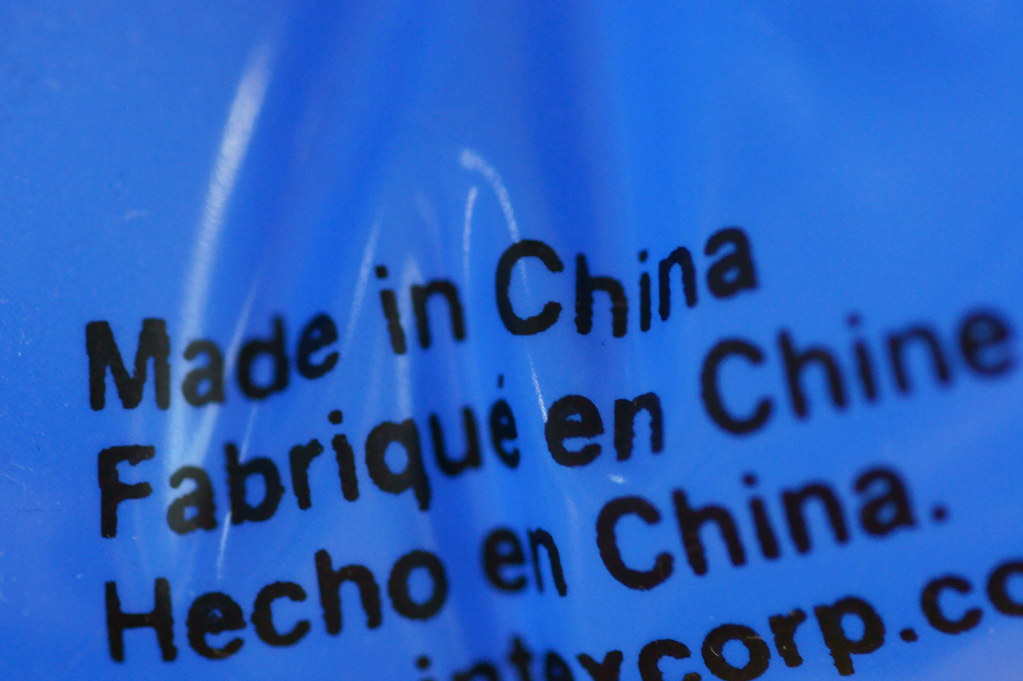 China must have been feeling left out. Months after Modi and India introduced their ‘Make in India’ campaign and a full three years after the unveiling of Germany 4.0, China has joined the manufacturing revolution party. At the end of May the Ministry of Industry and Telecommunications Technology announced the introduction of China’s own manufacturing legislation: Made In China 2025. With this initiative China hopes to make the full transition from the “world’s factory” to  the world’s leading manufacturing powerhouse, both in terms of capacity and innovation.

The move comes as the nation begins to face some pressing issues.  In recent years, China has seen increasing competition from other low-cost manufacturing hubs like Southeast Asia, a decrease in domestic demand and an worryingly sluggish economy. According to Miao Wei, Minister of Industry and Information Technology (MITT), success of the initiative will mean that by 2025 China will be at a level of industrialization on par with “Germany and Japan at their early stages of industrialisation”.

Manufacturing Revolutions have 10 Planks, Too

Made in China 2025 directly affects manufacturing operations across 10 different industries, including robotics, aerospace, and new energy vehicles, and will focus on 9 specific initiatives. Encouraging innovation in manufacturing appears at the top of this list of priorities; the Chinese government has plans to construct “innovation centers” for industrial foundation improvement and “green” manufacturing research and is setting up a USD $6.45 billion innovation fund to sponsor new businesses.

The 10-year-plan highlights the government’s intention to protect the country’s intellectual property, and  pushes for greater integration of the information and technology sector. The Chinese government has already begun levying fines against foreign manufacturers for anti-trust practices and IP violations. Specifically, technology companies and automakers are feeling the brunt of this push—earlier this year the National Development and Reform Commission (NDRC) slapped Qualcomm with a USD $1 billion fine for anti-trust practices. It’s a good time for Chinese innovators to try their hand at the market, although foreign companies should be wary of new, harsher laws.

Other major tenets of the proposal include provisions for encouraging “green” manufacturing practices and a strengthening of the nation’s industrial base. To accomplish these lofty goals, China plans on passing sweeping institutional reforms and deepening financial support for the manufacturing industry as a whole.

The timing of Made in China 2025 seems appropriate: Recently, the nation has been announcing several far-reaching infrastructure and logistics initiatives aimed at fully integrating the country’s value chains.

Also responsible for China’s economic planning, the NDRC just released a list of over 1,000 projects with a total price tag of USD $318 billion aimed at streamlining and enhancing the nation’s major transportation needs, including highways, subways and tunnel maintenance. The infrastructure investments announced in the NDRC plans are truly “Trumanian” in scope. Each of China’s 29 provinces has a significant amount of resources allocated for building a widely interconnected highway system. The creation of a fully integrated highway system will do wonders to relieve congestion caused by China’s freight-truck-heavy intermodal transportation system.

In addition to the billions of dollars China is spending on inter-provincial highways, country-wide investments are being made to dramatically improve the nation’s intermodal rail system.  Currently only 1% of Chinese container ship freight is moved by rail after it is unloaded. Tens of billions of dollars have been earmarked in the NDRC’s most recent infrastructure plan to change that. Proposals for rail expansion on the table include the construction of several international rail lines that will connect the value chains of China’s major manufacturing areas with others across all of Asia.

If China proves to be fully capable of creating a sustainable system of high-quality manufacturing coupled with more efficient output, the nation could assume the role of the planet’s manufacturing hegemon. Countries and regions like India and Southeast Asia vying for the position may be unable to compete with China’s pool of available public and private resources.