Lessons from Hanjin: is Your Supply Chain Still at Risk? | Elementum 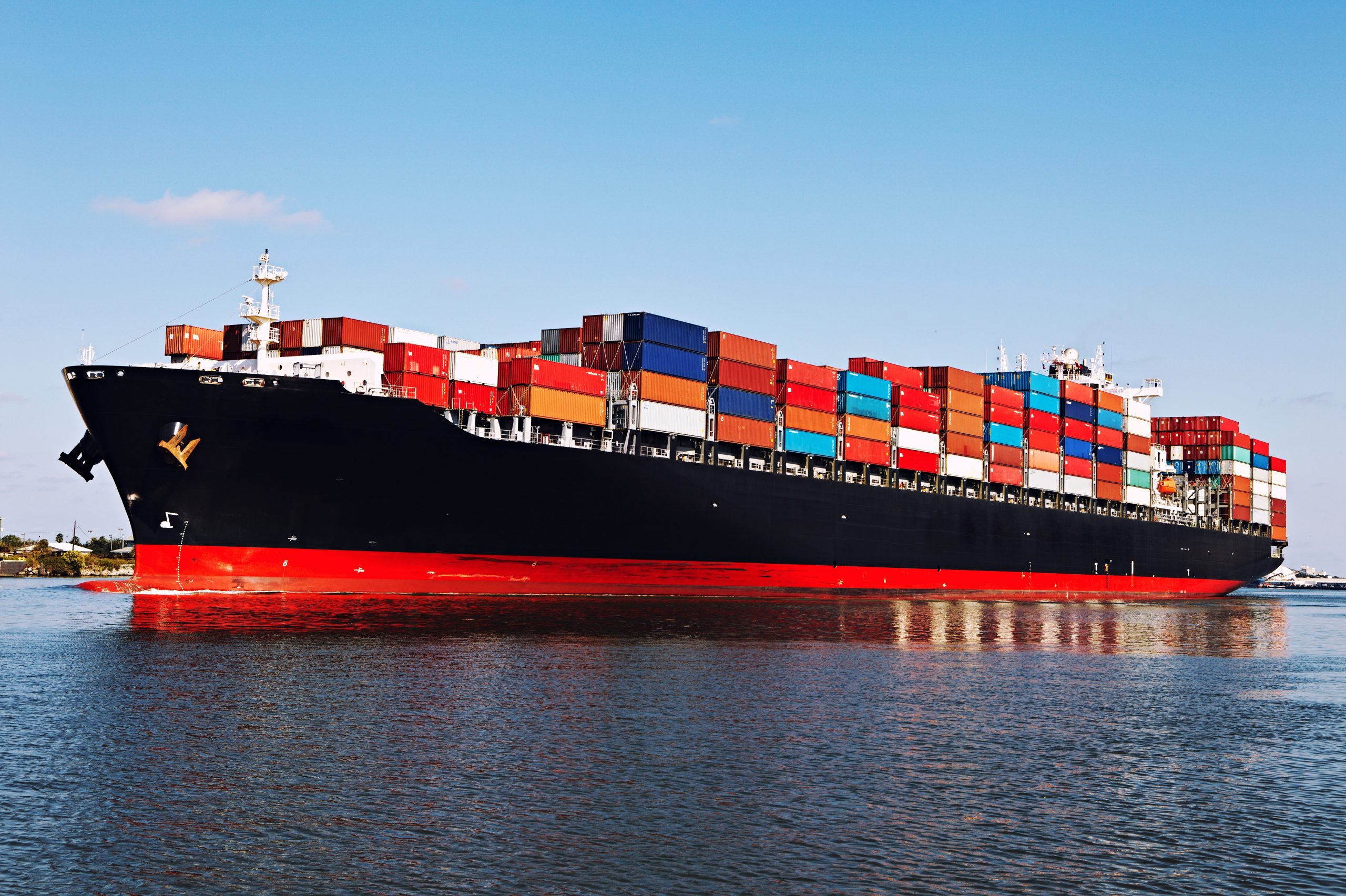 Lessons from Hanjin: is Your Supply Chain Still at Risk? 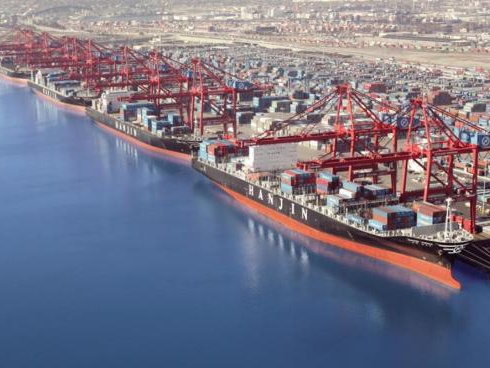 As of last week, 85 of the company’s ships—carrying an estimated $14 billion worth of goods—were stranded at sea, with few ports willing to take them.

A U.S. Federal Judge has granted some ships permission to dock at some U.S. ports—two weeks after the company declared bankruptcy—but the question remains: who can fund longshoremen and women to unload those containers? A South Korean court has petitioned Korea’s state-owned bank to help fund the company. In the meantime, billions of dollars worth of goods are floating at sea.

Even if a company doesn’t have a direct deal with Hanjin, their inventory may still be affected. A Fortune 100 company with no direct deals with Hanjin saw 2 percent of their containers impacted by the bankruptcy.

Imagine the impact to Korean companies like Samsung, LG, and Hyundai, who were heavily invested in Hanjin. Elementum analysts suggest that a significant percentage of their containers could have been impacted—a huge blow to their budgets and inventory levels.

One reason for the wide reach of the bankruptcy? Shipping mergers. For years, sluggish global trade has left ships half-empty (or half-full, depending on your optimism), losing money on every shipment. As a solution, many carriers decided to merge and create huge conglomerates. They hoped to push rates low enough that smaller carriers would be forced into bankruptcy, and at the same time made sure their ships were full by sharing freight.

So, a company that had a contract with a partner of Hanjin may well have seen their inventory stuck on a Hanjin ship.

Another way companies have been affected is through their second tier contractors, or freight forwarders, who seek out space on a number of ships. These are commonly known as non-vessel operating common carriers, or NVOCCs. While it’s technically the responsibility of that NVOCC to check on the status of any containers, that information could be out-of-date or inaccurate by the time it’s received.

Now, those companies that have been affected are now rushing to repair their budgets, and—more importantly—gear their inventory up for the holiday shopping season.

You might not have been directly impacted by the Hanjin bankruptcy, but that doesn’t mean your budget has escaped. Supply chain analysts we interviewed warned of impending rate hikes throughout the shipping industry as companies reevaluate their financials. Most logistics managers will be paying much closer attention to where their freight is going, putting more pressure on their carriers and NVOCCs.

And just because you escaped any Hanjin fallout, that doesn’t mean you’re not making the same decisions that led some companies to lose out on millions of dollars. Turns out, there’s a lot more going on in the shipping industry than just one bankruptcy scandal. It’s called Brick Walling, and it’s part of the reason that so many companies lost out with Hanjin.

“Brick Walling” is the common practice that NVOCC’s and freight carriers undertake in order to keep customers. You’ve seen this before, no doubt: the carrier will handle all of a company’s data, giving them crucial insights into their inventory status. Onboarding takes time, and customers get used to having that service—so they’re less likely to break contracts. That incentive to stay is increased when carriers offer rate decreases; meaning big discounts throughout a contract, and more savings for a CPO.

But the worst-case scenario is being played out for some CPOs, who have based their entire budgets on getting a discount from Hanjin. Now that Hanjin has declared insolvency, those CPOs will be forced to shell out exorbitant costs, and they’re stretching their budgets too thin.

So, while many CPO’s and logistics managers might have noticed Hanjin’s slipping financial reports, their budgets—and data—were tied up in the company, and it was more cost-effective to hold on. Now, they’re facing the costs of wasted inventory, over-paying for their remaining freight, and a lack of useful data. The brick wall has crumbled.

But maybe that’s a good thing.

In the aftermath of Hanjin, even those who weren’t affected should be looking to their supply chains to see if they’re at risk should a similar event occur. A lot of mitigation of that risk comes from spreading out contracts across different carriers. But companies—rightfully—want to know where their stuff is, where it’s going, and whether or not it’s going to arrive on time.

And that’s where data can set you free. Rather than being brick-walled into a contract with a shipper, companies can actually begin to work with their own data. Because even if companies aren’t dealing directly with shippers like Hanjin, the NVOCC’s they are dealing with are likely at risk.

The problem is, most companies have a mass of data and no way of turning it into real insights. But that’s where freedom from tough contracts comes in—and where CPO’s can really start to look for the best price from freight carriers.

It’s difficult to foresee events like these, and even harder to avoid them preemptively. Instead, companies need to become flexible and independent enough to quickly recover from these kinds of setbacks. Rather than focusing on who could have seen this coming, companies need to work on making sure they can quickly react.