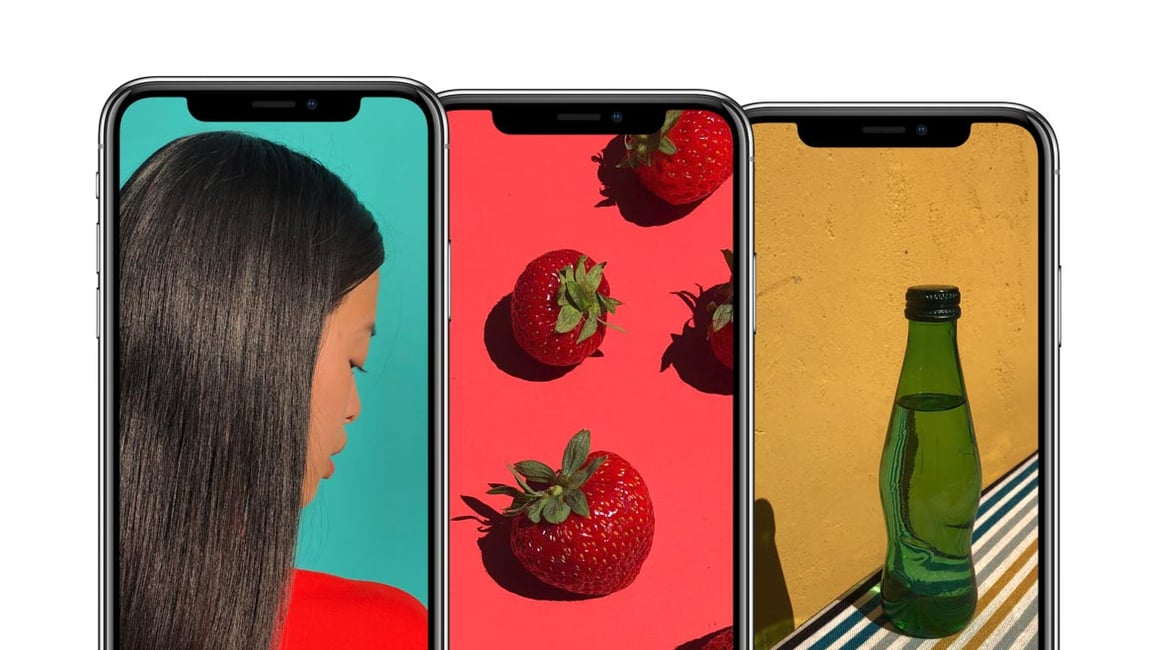 Is Design Worth the Materials?

Retailing at US $999, the iPhone X promises to be the smartphone of the future, touting an edge-to-edge screen, facial recognition system, and a motion-sensored replacement for the navigation button. Tech enthusiasts have happily paid for new features in the past, and early indicators for iPhone X sales show that they will continue to do so. But as the most expensive of Apple’s phones to date, are the iPhone X’s features worth the price?

The newest in Apple’s line of blockbusting releases has the highest cost of materials for an iPhone ever, which partly explains the hefty price tag. The bill of materials is about $370.25 for the 64GB version and $412.75 for the 256GB version. These numbers stand in stark contrast to the iPhone 8, which had a bill of materials totalling just $255.16.

The 5.8-inch AMOLED screen (a first for an Apple phone) is the most expensive component, priced at $80. The display module alone, which includes the cover glass, AMOLED panel, and Force Touch sensor, accounts for nearly one-third of the total hardware cost. Another significant price driver is the Face ID technology which, at $16.70, is about three times more expensive than the Touch ID system used in previous iPhone models.

It’s clear that the iPhone X is more expensive to put together. But physical components of the phone only make up part of the production costs. Business Insider reports that cost estimates for the phone may have missed important factors, such as costs of manufacturing and assembly, yield loss (the cost of components or phones that never make it to market), and transportation.

Taking production costs (both the obvious and the not so obvious) into account, does the iPhone X deliver features that make the higher price worth it?  The phone is intended to mark the beginning of a new generation of Apple products, with design and hardware changes setting the course for innovation for the next ten years. This means getting rid of familiar features in favor of more user-friendly alternatives. For instance, the home button has been removed to make way for a more expansive screen. In place of the tactile navigation button, Apple introduced a variety of motion features that are devised to be more intuitive and natural. With the advent of the new Face ID, Apple claims that there’s a one-in-a-million chance of someone else accessing your phone, compared to a one-in-50,000 probability with the Touch ID.

Despite earning praises for its polished look, some design features of the iPhone X have even loyal customers concerned. Some reviewers pointed out that the phone’s all-glass build make it more fragile. And consistent with the phone’s pricing, repair costs for damaged screens are also steep. Repairing a screen is $279, while replacing the glass is a considerable $549. Aesthetically-minded techies also noted that the top notch (which houses the sensors, speaker, and camera and sits at the top of the screen) is an unattractive addition to an otherwise sleek display. Other users expressed a nostalgia for the home button or Touch ID, both of which are missing from the newest phone.

As the most expensive flagship phone on the market to date, the iPhone X is expected to herald technological innovations that will set the standards of future smartphones. Whether the impressive features justify the bigger price tag and translate to an improved user experience still remains to be seen.

Future of Global Trade is Up in the Air

The International Air Transport Association (IATA) released data this month that shows global demand for air freight has slowed considerably through May. The smallest growth in 2015 so far, May demand increased by 2.1 percent while capacity...

Read more
Shipping Prospects Heat Up in the Arctic

Warmer temperatures brought on by climate change are transforming topographies around the world, giving rise to profound consequences. In an ironic twist, melting ice caps and rising sea levels may translate to new business opportunities and... Read more