How Much is China's Market Crash Changing Manufacturing? | Elementum 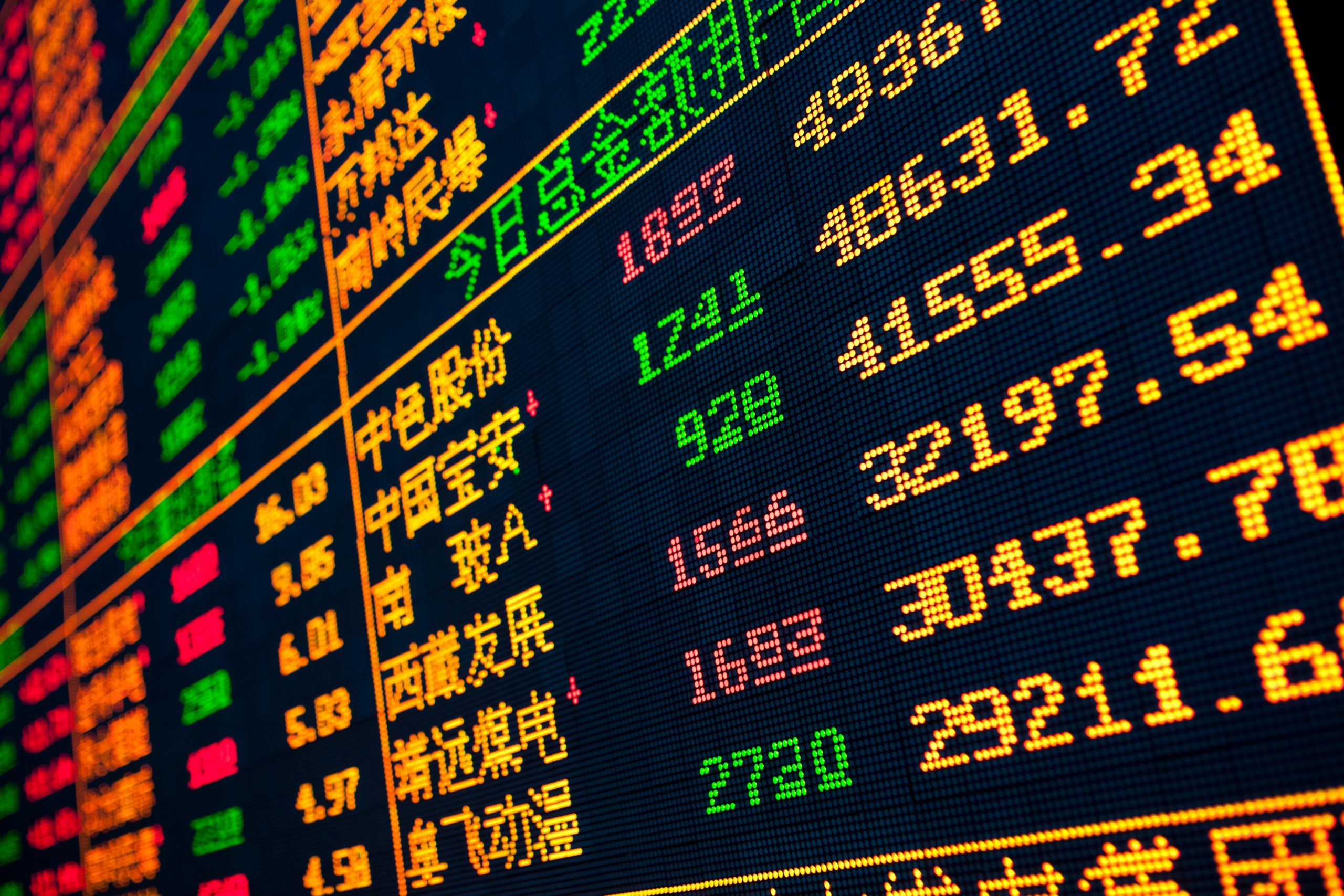 How Much is China’s Market Crash Changing Manufacturing?

Chinese manufacturers are responding to the suffering economy, shaking up the country’s global imports and hurting developing economies. Its ongoing market troubles signal an approaching shift in the way we manufacture high-tech goods. Here’s the status of manufacturing amidst China’s market woes:

So far developing countries have been hit hardest by China’s market crash. China is a huge consumer of raw materials—54 percent of the world’s aluminum, 48 percent of copper, and 45 percent of all steel—and many of those metals are imported from developing countries in Africa and South America. While many of the materials imported end up in western countries as computers and cars, a good chunk goes to domestic manufacturing and building projects. As the country’s economy has slowed, so have new development projects. Developing countries, who rely on their natural resources to prop up their economies, are suffering. Iron ore, copper, coal and oil prices plummeted last month, leading raw materials trader BHP Billiton’s profits to shrink 52% year-over-year. South Africa, a country rich in coal and iron ore, has seen an economic downturn as China reduces its imports, causing mining production to fall 6.8 percent.

China’s slowing raw material imports are indicative of a more dire development: China’s future as a manufacturer might be at risk.The goals set by Made in China 2025, the nation’s plan to reinvigorate its  manufacturing sector through factory modernization and greening subsidies, are in jeopardy. Manufacturers are becoming more hesitant to invest in automation and factory improvements while volatile economic conditions persist.

To make matters worse, some foreign companies are beginning to pull out of China’s shaky economic atmosphere, looking elsewhere to find a more stable alternative. India has been hailed as a possibility, but there are serious drawbacks when it comes to technology and infrastructure. Other companies are choosing to near-shore to Mexico and Canada, while others, like Tesla and, most recently, Boeing, are opening factories in the United States. In recent weeks, auto producers have been talking to German manufacturers about shoring special parts of their production in the European country. The reason? Better technology.

As products get more high-tech, manufacturing has to catch up.

German manufacturers are helping companies like Google produce high-tech precision parts for autonomous cars. These parts require automated manufacturing processes, many of which can’t be completed by humans or older machines. Germany’s manufacturing landscape is perfect for modern technology, as it boasts the most up-to-date robotics, easily able to handle precision production.

German production is too expensive to produce more than specialized, high-tech parts. But China hasn’t innovated its factories enough to offer an alternative. That’s where manufacturing is shifting: As companies produce more specialized goods like self-driving cars, key components need to be produced in the most up-to-date manufacturing environments, which China cannot offer while it doesn’t have room to invest in automation.

But China is still the best option for manufacturing more basic parts: The country has a solid infrastructure and an abundance of labor. Its issue is that it lags behind in innovation. And until it can convince factory owners to invest in better technology, foreign companies will be forced to further separate their parts manufacturing, turning to countries like Germany to produce intricate parts. Initiatives like Made in China 2025 are on the right track to propel the country into the future of manufacturing. Its economic downturn is serving as a roadblock to its progress, allowing other nations to step in

The value of China’s foreign trade dropped almost ten percent in August, with exports down 5.5 percent and imports down 13.8 percent. Time will tell how much the Tianjin explosion affected trade data for the month, but in reality, China is focusing less and less on trade. Many Chinese factories are producing goods to be consumed domestically. What that does mean is that factories, without the necessary subsidies, will continue to innovate at a slower rate than other manufacturing hubs.

What does this mean for foreign companies? China remains a secure manufacturing destination, regardless of its economic woes. But looking to the future, companies producing high-tech products will see more options when it comes to innovation—they’ll just have to look to other countries first.