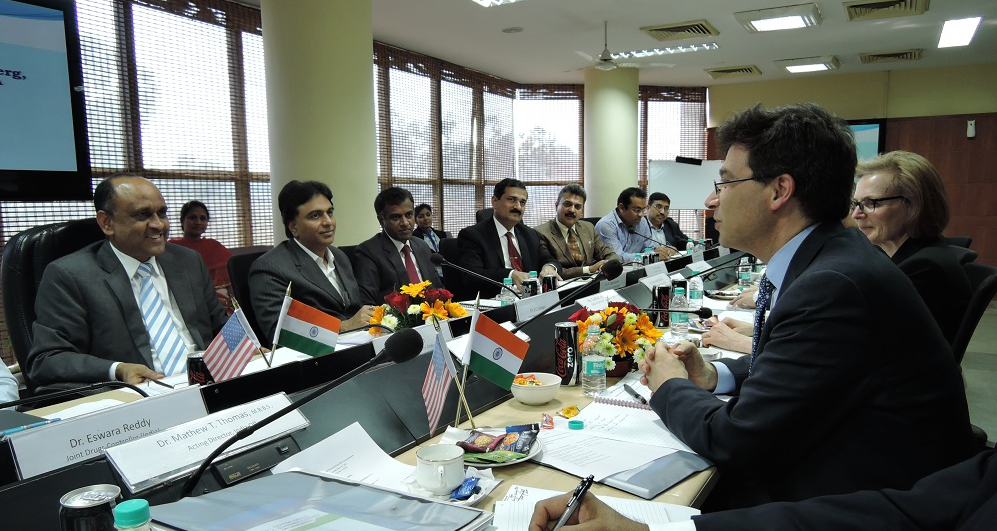 More Indian Drug Makers Get A Slap On the Wrist

Earlier this month, major Indian drug manufacturers Cipla and Wockhardt were both pressed to recall large drug lots after receiving FDA warning letters. A statement from Cipla cited impurity and degradation test failure as the cause for its recall. Meanwhile Wockhardt’s factory is now under an import ban from the U.S. FDA, forcing the company to recall 12 of the drugs it had remaining on the US market. The FDA’s rebukes of Cipla and Wockhardt is only the most recent in a long list of Indian drug manufacturers who have received sanctions from the FDA in the past years. Although it is a popular destination for generic drug manufacturers, the country’s well-documented struggles with compliance and visibility in its pharmaceutical supply chain.

Recently, the list of Indian drug factories receiving FDA warning letters and being placed on the administration’s import ban list seems to be growing daily. Transgressions in safety and purity standards at foreign factories, like those at Cipla and Wockhardt, have spurred renewed vigilance from the regulatory agency as it seeks to crack down on contaminated foreign drugs, especially generics. The FDA has ample incentive to double down on its efforts: Generic drugs account for more than 80% of prescriptions filled in the US last year according to an IMS report. 40% of those drugs were imports from Indian pharmaceutical companies.

The prevalence of generic drugs in the United States is likely to increase even further as the Affordable Care Act expands the market for low-cost generic alternatives. The IMS Institute for Healthcare Informatics predicts 20% CAGR over the next five years for the industry, with Indian pharmaceutical companies expected to capitalize on this expansion.

FDA officials visited India in March as part of their most recent effort to bring clarity to the country’s opaque pharmaceutical supply chain. The high profile case of Ranbaxy’s violation of drug safety laws that resulted in a $500 million fine in 2013 prompted congress to request the Office of the Inspector General (OIG) to assess the quality of FDA import inspections. This month’s report from the OIG recommended that officials ramp up foreign drug manufacturing oversight.

During the visit, deputy Commissioner Howard Sklamberg appeared on Indian television to speak about the recent increase in Indian pharmaceutical oversight. There he stated that more drugs imported to America will necessarily mean more inspections  and surveillance for Indian drug manufacturers. When pressed about the “trust deficit” that existed between Indian Manufacturers and the FDA, Sklamberg emphasized the FDA’s commitment to applying uniform standards for all drug manufacturers and denied that a deficit existed.

The FDA isn’t the only regulatory agency increasing oversight of Indian drug manufacturers. Last week the European Medicines Agency, the EU’s main pharmaceutical regulating body, confirmed a recommendation issued in January to suspend the sale of hundreds of different generic drug formulas from India after clinical studies conducted by GVK Biosciences, an Indian clinical research organization, were found to be flawed.

Despite negative press, the Indian pharmaceutical industry isn’t keen to go down without a fight, and regulatory agencies are intent on having the industry succeed with the rest of the nation’s ‘Make In India’ campaign. Yesterday the Drugs Controller General of India (DCGI) GN Singh announced the initiation of a survey testing the quality of 42,000 samples of different Indian drugs over the next six to eight months. After the survey was announced, Sigh proclaimed that, once the results were gathered, India will be able to, “know and tell the world that (its) drugs are of quality.” The survey is part of a larger push by the DCGI to dispel what they call “misconceptions” about Indian pharmaceuticals. The DCGI is also planning on nearly doubling its drug inspection task force, recruiting 200 drug inspectors over the next two months as part of these efforts.

Drug manufacturers and regulators in India will have to hope their efforts are not in vain: By the end of 2015 the industry hopes to realize projections of a 10-15 percent growth in total pharmaceutical exports—30% of those exports are expected to go to the United States. That growth goal may already be in jeopardy; PV Appaji, director general at Pharmaceuticals Export Promotion Council, disclosed in an interview with Financial Times that increasing global distrust of the nation’s pharmaceutical products has already begun affecting revenues for some manufacturers.

No Panacea for a Sickly Supply Chain

If India wants to prevent a Sisyphean attempt to gain widespread approval from international regulators, the nation needs to make good on its promises to the FDA. It should improve pharmaceutical supply chain oversight and enforcement of its quality control laws, sooner rather than later. Some Indian drugmakers, like Cipla, have spent the last several years overhauling their supply chains to better handle the industry’s rapid projected growth. But these upgrades have been costly—in 2014, Cipla posted the lowest annual growth over the last three years of all major Indian pharmaceutical companies. As the FDA continues to put Indian drug companies under the microscope, forward-looking companies are hoping that their supply chain investments prove fruitful—Cipla is hoping to rocket from the 10% annual growth it has seen over the last three years to 24%.

The shortcomings of the system as a whole may ultimately result in too many foreign regulatory roadblocks (like those being established in the U.S. and EU) for any actors in the country to be successful. The Indian pharmaceutical industry has the capacity to become one of the most valuable and productive in the world. However, if supply chain hiccups and regulatory hurdles continue to hamstring growth, India’s drug manufacturers may prove to be their own worst enemy, and that’s a hard pill to swallow.