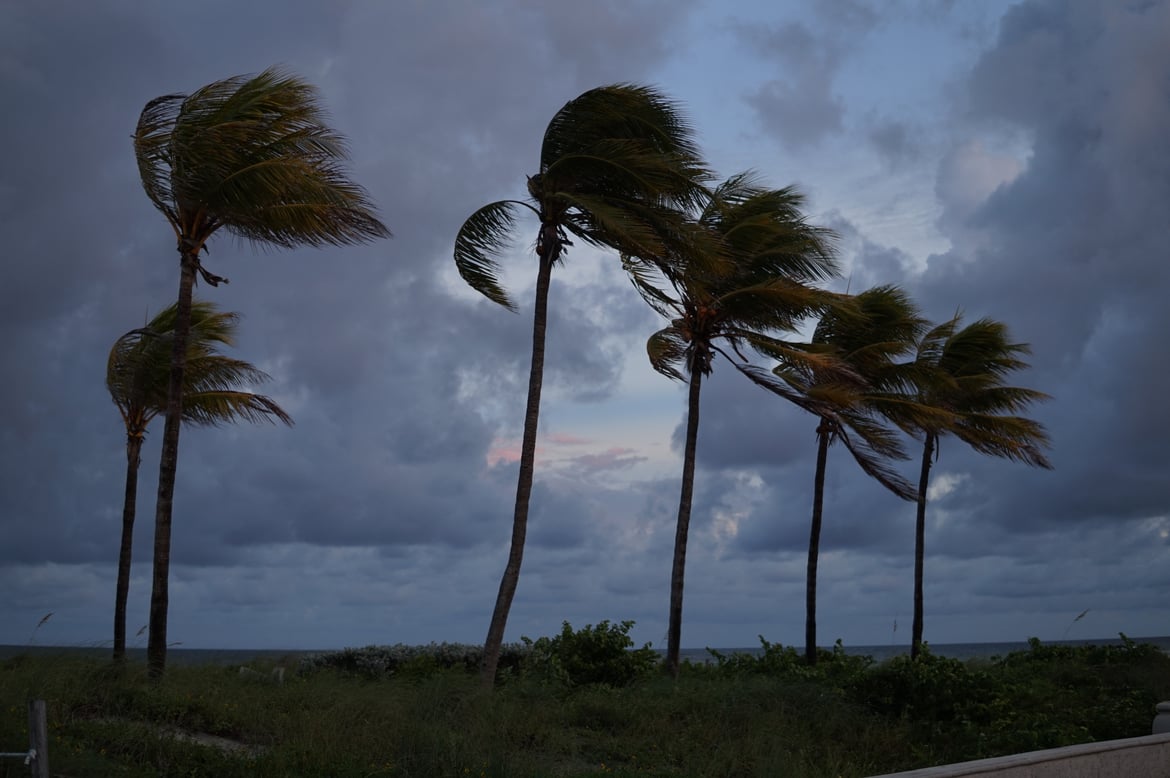 Preparations remain underway for Hurricane Irma’s potentially catastrophic arrival in the continental United States as the strongest hurricane in the Atlantic makes its way through the Caribbean. Its rapid development from a tropical cone into a weather system the size of Texas continues to be a cause for concern.

Here’s what we know:

Hurricane Irma: What We Know So Far

In the wake of Hurricane Harvey, the US remains vigilant for the brewing “extremely dangerous” category 5 hurricane that is expected to hit Florida and the Caribbean. The details of Hurricane Irma’s arrival have yet to emerge, but its looming...

Elementum's team of operations experts are in touch with top carriers and suppliers in the path of Hurricane Irma. For the latest news, watch our video broadcast below: