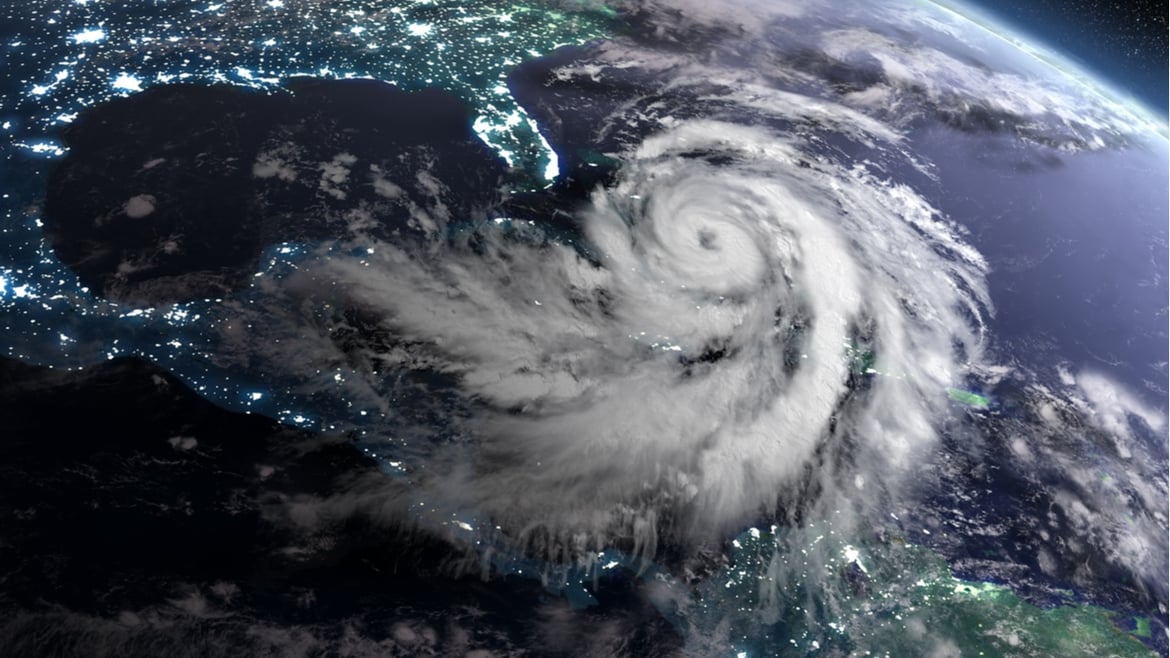 After making landfall last week, Hurricane Florence is crawling northeast along the U.S.'s east coast. Despite weakening from a Category 4 storm to a Category 1, the storm is disrupting everyday life and wreaking havoc on infrastructure. Last week we published this breakdown of what to expect from Florence, as well as a list of best practices to help businesses defend their operations from the elements. Here are the latest updates.

As a center of petro-chemical industry and a conduit of trucking and rail out of Mexico, the key supply chain hub is currently devastated by Hurricane Harvey. With a growing death toll, many more injured, and a cumulative 50 inches of expected...