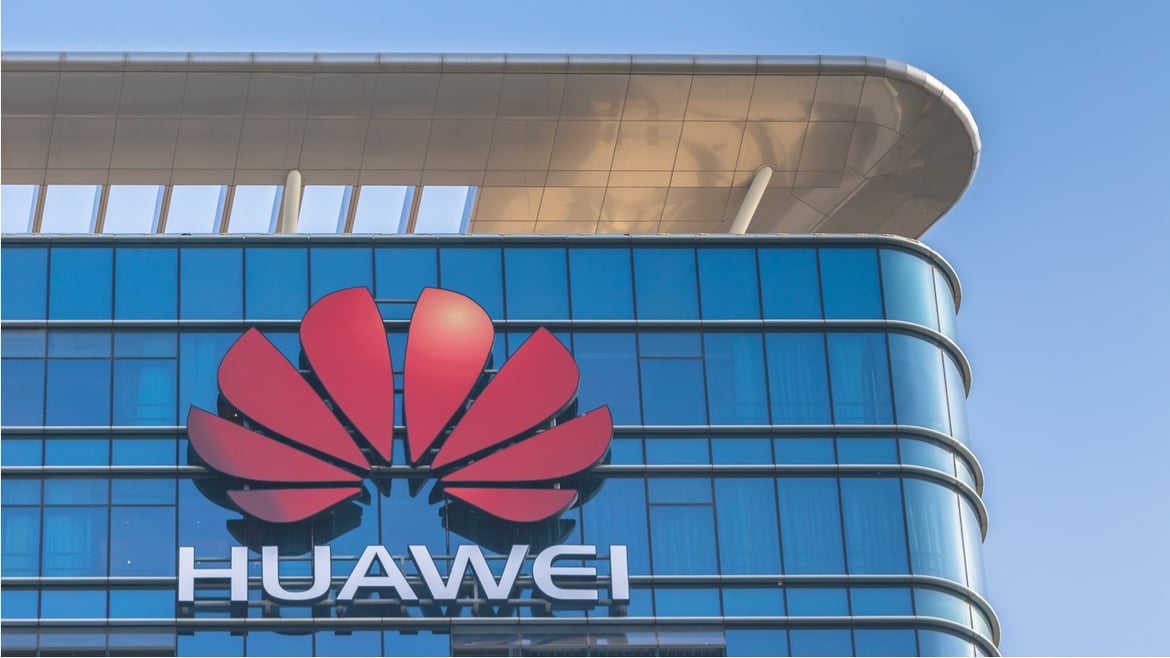 Huawei and the US Market: The Next Frontier, or an Impossible Dream?

Huawei's plan to burst into the U.S. smartphone market isn’t going quite as planned. Despite a promising product portfolio, the Chinese smartphone giant is still struggling to crack the US market. It boils down to tightening US restrictions against Chinese tech and telecommunications companies. What’s the rationale behind these blockades, and what is Huawei doing to circumvent them?

Huawei’s current dilemma was foreshadowed in October 2013, when the US government warned that consumers were risking their personal security by buying products from Huawei and ZTE, one of China’s leading telecom manufacturers. Shortly after, the US Federal Communication Commission (FCC) proposed a rule to eliminate federal subsidies for any US phone carriers that used Huawei’s equipment. After facing a blow to their reputation as a finished goods vendor, Huawei had taken another hit as a supplier.

The Trump Administration has been equally aggressive in blocking Huawei’s foray into the US. market. These efforts are premised on the fact that the CIA, FBI, and NSA have all cautioned against security risks. A joint committee of these agencies has advised the government to be wary of Huawei’s and ZTE’s acquisition efforts in the US. Classified and unclassified reports warn that both companies have strong ties to the Chinese Government and thus may pose a security threat. These allegations were denied by Huawei, who claimed they were politically motivated.

When the FCC released its intention of cutting government subsidies for any phone carriers that partnered with Huawei, negotiations that the company was involved in began to fall through — including lucrative deals with AT&T, Verizon, and Best Buy.

AT&T was about to make Huawei’s American dream into a reality right before it backed out of a deal to sell the latter’s Mate 10 phone stateside. According to unverified sources, AT&T’s sudden decision was due to federal pressure.

Verizon followed AT&T in dropping plans to sell Huawei’s smartphones. The move was mostly likely motivated by similar concerns about infringing on federal policy. The US government has urged Verizon to end any further collaboration with Huawei to develop a 5G network.

The latest blow suffered by Huawei was when Best Buy cut commercial ties with it. The Chinese company was accused of hiring people to write fake reviews for the Mate 10 on Best Buy's website. Best Buy did not make any comment about these allegations.

Motivated by concerns over security (and perhaps a dose of economic protectionism) the US government has thrown up some pretty effective roadblocks against Huawei’s westward expansion. For the ambitious company that’s competing with Apple and Samsung for market share outside of China, it’s a huge step backwards.

To be fair, Huawei was not the only subject of the US government’s strict scrutiny. Several other companies (particularly in technology and telecom) have tasted rejection in the last few years. The total result has been decreased Chinese investment in the US market — falling from US $50 billion last year to US $25B.


Investing in Technology to Be Competitive

Huawei is the world’s third largest smartphone vendor behind Samsung and Apple. Last year showed good results for the company. It managed to grow 28.1%, with a net profit of US $7.3 billion. This good performance was the result of cost cuts, smaller foreign currency losses and the introduction of new products like the Mate 10 Lite, Enjoy 7s and Honor 6C Pro. In fact, the company shipped a total of 153 million units in 2017 compared to 139 million units in 2016.

However, despite significant growth last year, the company has only a 0.5 percent share of the U.S smartphone market — relatively low compared to Apple’s 39 percent and Samsung’s 18 percent. As of now, Huawei’s US business relies on sales via e-commerce companies like Amazon and through brick-and-mortar retailers like Walmart. Though the current economic and political landscape is working against it, Huawei still appears to be optimistic about the future. The company plans to continue investing in the US.

Last March, Huawei's Chairman Ken Hu mentioned the company’s plan to invest more in technological innovation, including pledging US $10 billion annually in research and development funds. Just recently, Huawei has launched its new flagship smartphone, Honor 10, which is powered by an AI-enhanced camera.

It’s likely that these major setbacks have taught Huawei to rely less on agreements and acquisitions, and to invest more in internal R&D. The company is reportedly building its own mobile operating system. It’s also working on developing wireless modules, as well as an AI assistant with an innovative feature that will provide 'emotional interactions’ to consumers.

The challenges posed by extreme US regulations have opened up opportunities for Huawei to define its capabilities and remain competitive by unlocking greater technological potential. To come out on top, the company will have to embrace the roadblocks and use them as stepping stones to unprecedented innovation.

India is becoming a battleground for market share among smartphone makers—and success will come down to supply chain.