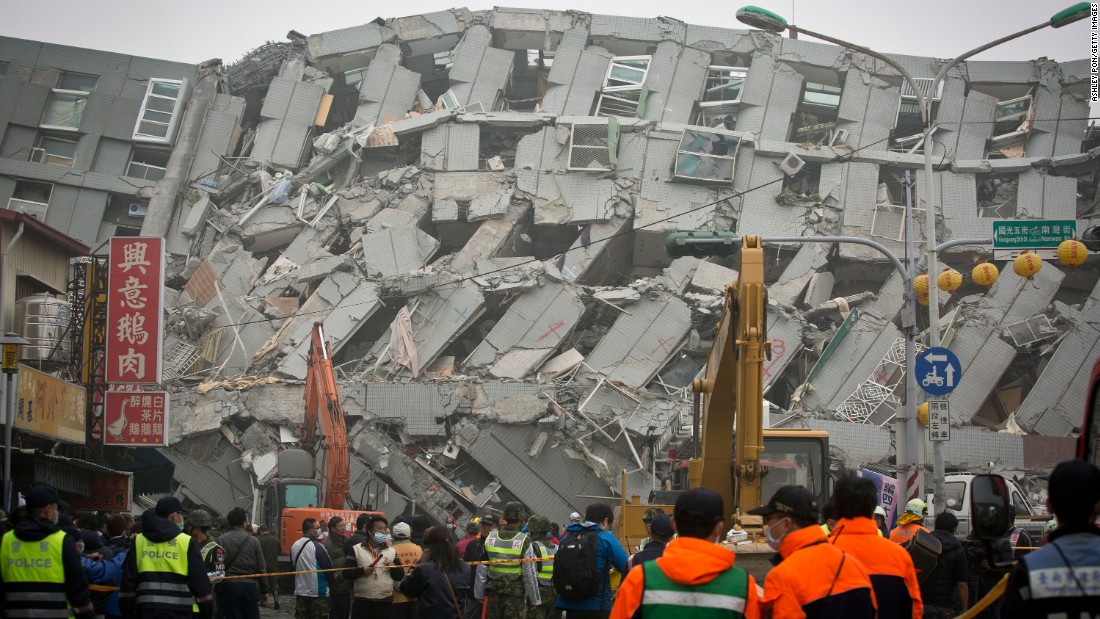 The 6.4 magnitude earthquake that struck Eastern Taiwan on February 6th continues to have aftershocks, with plenty more expected to occur in the days ahead. As of writing, there have been 2 fatalities and 200+ injuries mostly in Hualien City. Most notable in the media were the collapse of two buildings and the subsequent nighttime rescue operation. While not a particularly devastating earthquake as the one exactly two years ago that killed 115, such regular occurrences are still a fact of life for areas near the Pacific Ring of Fire.

Supply Chain Disruptions: The Taiwanese central government has already set up a crisis response center. Current reports indicate that there has been little infrastructure damage, with all airports and railways currently operational. However, some roads and bridges are currently closed for precautionary inspections.

Most of Taiwan’s geological activity occurs off its Eastern coast, while the overwhelming majority of its industrial and manufacturing base is located in the Western coastal plains. These regions tend to be more modern, and thus are more resilient to natural disasters. Of particular importance are the highly concentrated trade zones such as Hsinchu Science Park, in which most products involved in today’s supply chain pass through. The largest Taiwanese semiconductor firm TSMC has already confirmed that it has not been impacted.

The government has encouraged firms to allow employees to return home to ensure the safety of their families.

Mitigation: While no one can predict earthquakes, companies can take measures to ensure they are handled effectively. Best practice is to ensure a stable communication channel with global suppliers, executing an agreed upon contingency plan should disaster strike.

Interestingly, breaking news regarding the earthquake were not published immediately on Taiwanese media or even Twitter, but the social platform Line. Having a network that understands the different cultures within an operation and employees who can effectively communicate becomes incredibly valuable in times of such disruption.

Read more
The Quake That Almost Halted the iPhone 7

The event that caused the scare? A 6.4 magnitude earthquake that struck near the city of Tainan—a special municipality in Southern Taiwan—on February 6, 2016.