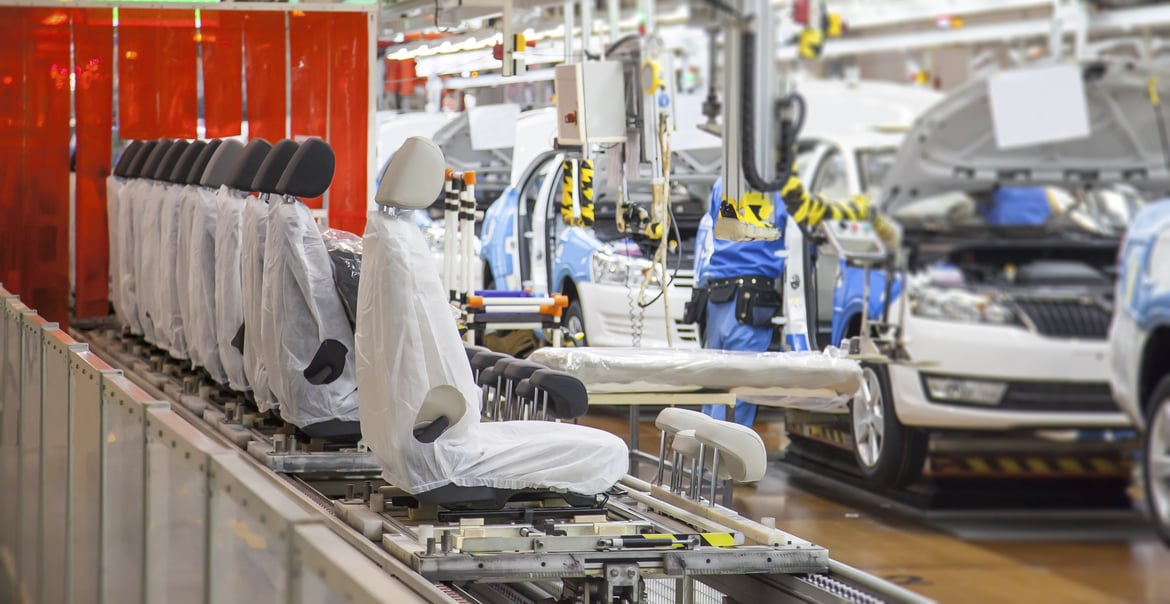 China is emerging as a superpower in more ways than one. As its role in the automotive supply chain has expanded, China has impacted key players; from domestic component manufacturers to the world’s biggest automakers. This feat can be attributed to the country’s investment in research and development, unwavering support from the government, strong domestic sales, and changes in global economic trends.

Chinese-made automotive components are gaining popularity among major car companies, due to their cheap prices yet quality parts rivaling those manufactured in other countries, such as the US. This may be attributed to China’s continuous investment in research and development, enabling them to overcome the technological barriers in manufacturing. Industry forecasts predict Chinese companies focused on particular sub-sectors of the automotive industry are more likely to attract customers than those with a diverse product portfolio. Higher output is also predicted, as lower prices are expected to stir competition among these component makers.

China’s growing role in the industry is also effecting the biggest automotive names. According to a report from OICA, China was able to produce 28M vehicles in 2016 and accounted for 30% of the global automotive market share. This is equivalent to the market shares of the US and Japan combined. This growth is pushing the world’s biggest car companies to establish factories in China. In doing so, major car companies will be able to avoid the 25% tariff that China imposes upon imported products. Among the companies that have confirmed they will be establishing plants in China are Ford, Tesla, and Toyota. This industry shift will benefit domestic Chinese car manufacturers as long as the government requires these foreign companies establish a joint venture with local automotive companies. Among the already established joint ventures are Renault-China Automotive Holdings and BMW-CJN Juner New Materials.

China is burgeoning in newer technologies as well, such as the development of electric vehicles and artificial intelligence. New energy vehicles (NEVs) have been gaining popularity across the globe as a means of avoiding pollution. With support from the government, China has been experiencing growth in this segment since 2009, and it's expected to produce 800,000 units by the end of 2017. Automotive companies, such as Volkswagen, General Motors, and Ford, are planning research facilities on electric vehicles in China. The Chinese government has also pledged to invest in artificial intelligence, a major component needed for autonomous driving. The country aims to achieve major breakthroughs in AI by 2025, and become a leader in AI theory, technology, and application by 2030. Major Chinese companies, such as Alibaba, Baidu, and Tencent are already investing heavily to develop AI for a variety of applications.

The automotive industry is continuously undergoing tremendous changes as newer technologies take manufacturing to another level. Amid these changes, the Chinese auto industry and the Chinese government remain keen on innovating and improving their manufacturing products and investing in research and development. This business mindset, along with changing economic trends, can cement China as a global contender in automotive sales and manufacturing.

On Tuesday, National Highway Traffic Safety Administration announced it was doubling the size of the recall of automobiles equipped with Takata airbags, bringing the total number of...

As the use of technology in cars continues to grow at a rapid pace, tech companies are moving to expand products and services to the automotive supply chain.