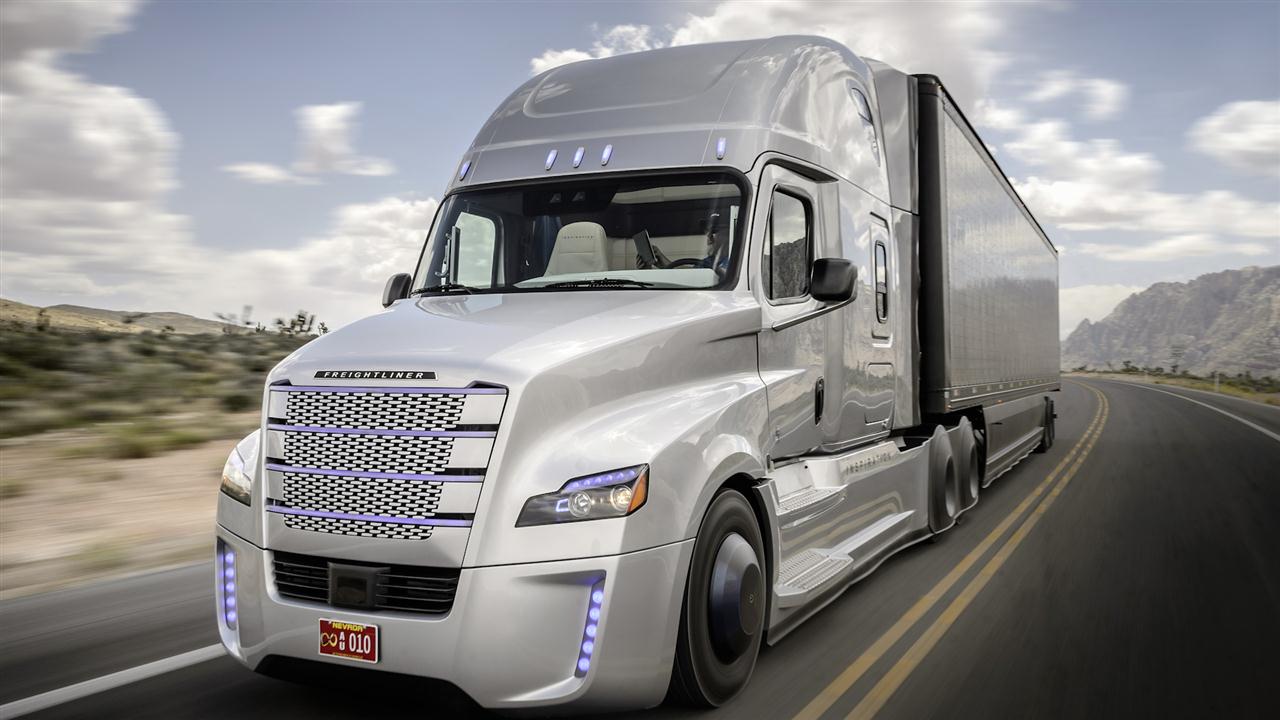 Can Technology Save the American Freight System? 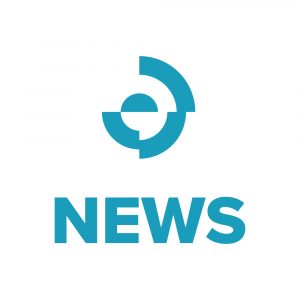 The Trucking Industry is Losing Steam.

We’ve talked about the truck driver shortage and its potential to disrupt domestic freight shipping—fewer people are choosing to become truck drivers, leading to a serious dip in trucking capacity over the course of just a few years. Freight trucking accounts for over 70 percent of all domestic freight leaving many manufacturers scrambling to develop contingency plans.

A few companies claim to have found the answer.

Germany-based automotive group Daimler developed a self-driving truck, with the intention of reducing road accidents and improving efficiency in cargo-loading and transportation. Following in Daimler’s footsteps is Tesla, which has introduced its own autonomous semi-truck, slated to begin production in 2019.

The concept of the driverless truck has also caught the attention of local companies and government officials in the United States; in 2015, the Department of Transportation partnered with Royal Truck & Equipment to pilot a self-driving truck program on some Florida highway construction sites. These self-driving trucks were fitted with specialized barriers, lights, and GPS waypoint systems. More recently, the Colorado Department of Transportation deployed an autonomous truck designed to protect road crews.

Unbound by the same regulations that prevent regular truck drivers from driving more than 11 hours per day without taking an 8-hour break, a driverless truck can drive nearly 24 hours per day non-stop. A productivity boost of this nature has the potential to double the output of the U.S. transportation network at only 25 percent of the current cost.

Financial analysts are sure that this technology will drastically change the face of the freight industry—just ask Australia. The country is home to the world’s largest owner and operator of autonomous system trucks. These driverless vehicles are used in the Pilbara mines in the western part of Australia and have increased the efficiency of transportation in the area.

Another game-changer is a rise in app-based trucking providers that are promising to revolutionize the truckload shipping process. Among the most high-profile of these “digital freight matching” (DFM) companies is Uber Freight, a trucking service that Uber quietly launched in 2017. Uber Freight is a marketplace that connects shippers to truck drivers, similar to how Uber connects riders to drivers. Transactions in the app are made on an on-demand basis, which cuts costs significantly.

It is estimated that around 20 billion empty miles are lost each year, causing the economy to lose billions of dollars on fuel and man-hours. A study concluded by Frost & Sullivan forecasts that around US $26.4B of all freight revenue will be done through mobile brokering by 2025. Start-ups are already creating ad-hoc demand responsive applications that would appeal to long-haul and local fleets. Companies such as Transfix and Cargomatix have attracted several investors, from vehicle manufacturers like Volvo to logistics solution provider UPS.

This Won’t be an Overnight Delivery.

Nevertheless, these are still plans in transition. While economists and experts in the field are excited by the potential to cut costs and improve efficiency, the short-term impact of the growth remains limited. In Germany, people are still required to sit in the cars to oversee functions, meaning that logistics companies would still have to pay drivers. That makes the initial investment in driverless trucks much steeper, while executives at Daimler and Tesla are working towards a future where trucks can be fully autonomous. In the meantime, though, a less stressful work environment—overseeing functions rather than staying focused on driving—should attract more drivers, increasing truck capacity and solving some domestic congestion issues.

Today, labor shortages are driving down capacity and driving up prices. Industry analysts speculate that global suppliers should allocate provisions for higher prices, at least for the next few years. The impact of these developing technologies is promising, but we still have years to go before the road to driverless trucks is clear.

Editor’s Note: This post was originally published in August 2015 and has been updated for accuracy and comprehensiveness. 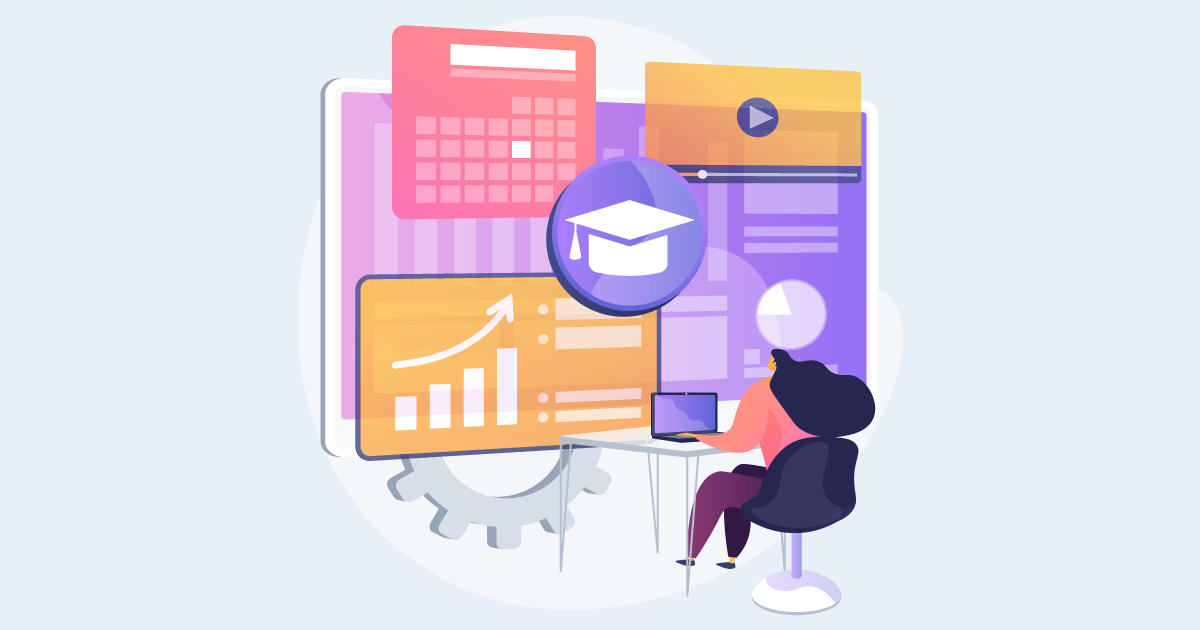 What Can We Learn From Project Management Software for IT?

This article tells you everything you need to know about project management software and its applications to IT. 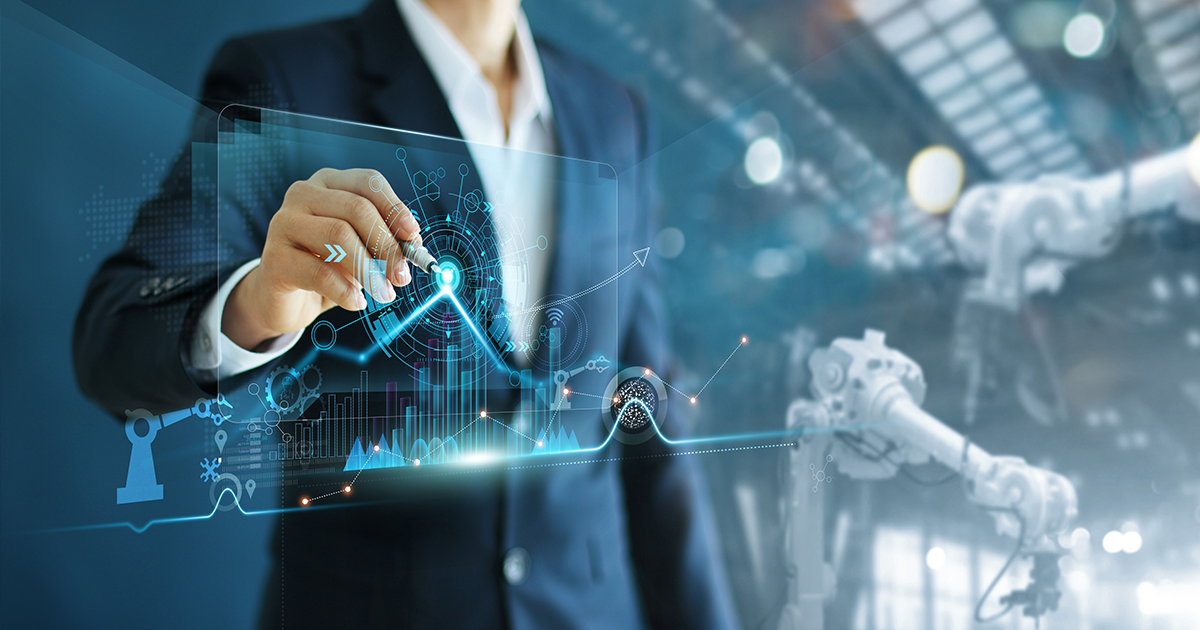 The Failings of Lean Manufacturing Principles

How Continuous Improvement Gutted the Global Supply Chain In recent blogs, we laid out the basics of supply chain management, and discussed some of the 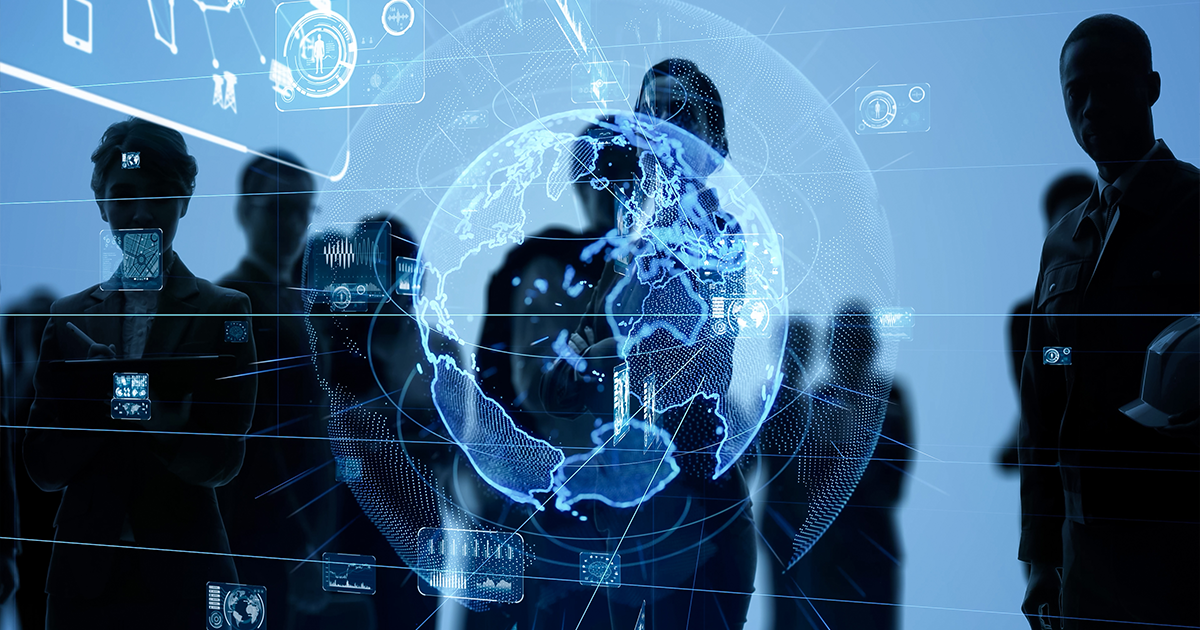 What Project Management Software Do Big Companies Use?