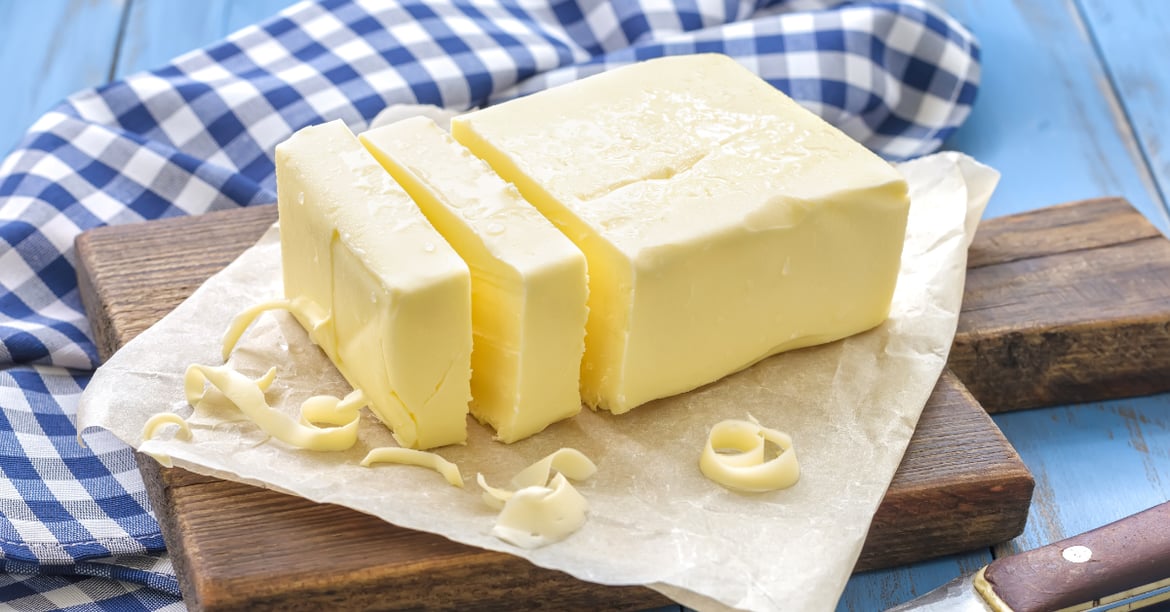 Peter Tuborgh, chief-executive of a huge farmer-owned dairy company and considered the largest United Kingdom milk buyer, Arla Foods, just released a statement saying that a shortage of butter and cream before the 2017 holiday season is predicted in the UK. He further added that “farmers had 'hit the brakes'" in 2016, after a drop in milk prices, with production down by 5-10%. Butter prices are said to be experiencing inflation, “hitting an all-time high of more than 20% in UK last year” as farmers and dairy companies struggle to cope with the demand.

The United Nations (UN) Food and Agriculture Organization (FAO) declared last June that global butter prices rose 14% because of higher demand for the fat and lower dairy exports from producers. The big question here is, how exactly will this predicament effect the supply chain and consumers in the imminent future? Are there any contingency plans that supply chains can adopt in order to to address this issue and lessen its impact on the global community?

Recent reports revealed that there is a gradual increase in demand for butter in the past few years. This was brought about by various studies informing consumers the health benefits of using natural dairy fats as compared to vegetable oils. Analysts at Kantar Worldpanel revealed that the sales of butter and spreadable butter are up 0.7%, while alternative spreads are down by more than 10%. Raphael Moreau, a food analyst at Euromonitor, says that shoppers have developed a preference for “natural” products, and that the home-baking boom has increased the demand for butter consumption.

With the rise of demand for butter in Europe and the global market, it is the recent plunge in supply that has caused the price surge of butter. Farmers in the UK are cautious with the overproduction of butter due to apprehension of another price crash (in 2016, there was a global oversupply of milk which was resulted to the lowering of the prices of butter) - and the uncertainty caused by Brexit. Speculations of dairy manufacturers stockpiling butter and cream further aggravates the situation, pushing the prices up further.

The National Farmer’s Union (NFU) Scotland policy manager, George Jamieson, suggested that “the supply chain must work together to resolve this,” and recommended that “there should be urgent action on price and volume reporting, transparency, contracts, pricing, risk management, and the Groceries Code Adjudicator to deliver a modern, efficient, progressive dairy sector, rather than the almost feudal nature of the current model, which relies too much on the assumption that dairy farmers will carry on regardless.”

“At Christmas time there will simply not, in Europe, be enough butter and cream around. We know that as an industry.The prices of butter will rise very sharply and there is more to come,” Tuborgh said.

Ulrick & Short, a clean label company, however, has launched its latest product, delyte 9, which can act as a fat replacement for dairy-based sweet goods. According to reports, delyte 9 may be beneficial to companies concerned over the issue about butter shortage. The spokesperson for the company also stated that it can help “mitigate against recent increases and fluctuations of butter and cream pricing.”

The volatile market of dairy, the surge in prices of butter, and the unpredictability of consumer preferences will likely effect the workings of the supply chain. Their capacity and readiness to mitigate such issues will be tested and not only will big companies be effected, but also startups, and eventually consumers all around the world. The size of the impact of the surge in prices of butter, or the possibility of its shortage still remains to be seen.

Curated for your enjoyment. You’re welcome.

Even in the age of digitization, technology is not a silver bullet; modern supply chains remain highly dependent on human relationships in order to stay moving.

Until recently consumers were willing to wait as long as they had to, to get their hands on hyped-up products offered by the hottest brands. They had no choice. But the business landscape has changed dramatically in the last decade. Amazon Prime...