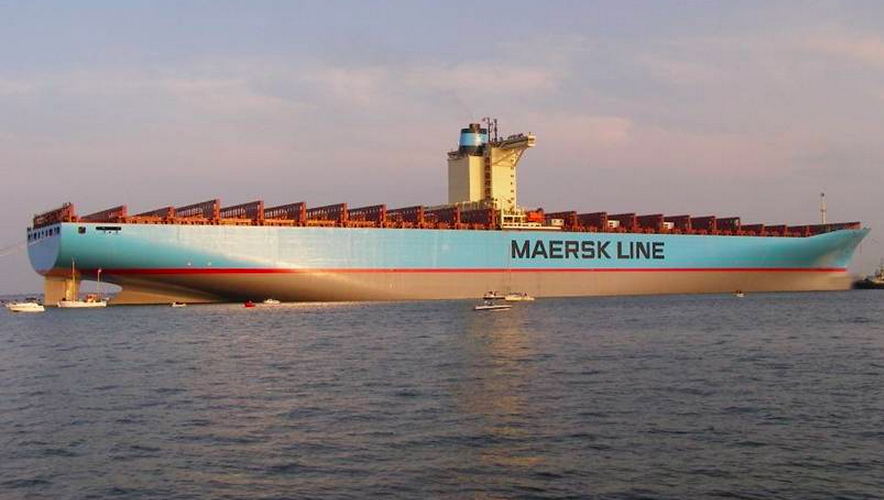 Over the last several months, Walmart—the world’s largest retailer—has slowly been increasing the share of products it imports through Mexico, a move that many other retailers have been reluctant to make for decades. Mexico’s ports have long been considered North America’s least attractive option for retailers looking to import goods to the continent. The country’s underdeveloped intermodal freight transportation system is consistently outperformed by its faster and better integrated U.S. counterpart, while doubts about the security of goods being transported give carriers pause. Despite these drawbacks, Walmart is continuing to bank on Mexico’s supply chain. The move may be risky, but the mega retailer’s play may also be indicative of an emerging trend in North American maritime freight.

Walmart’s goods start their nine day journey through Mexico to Houston’s major intermodal transit hub at the Lorenzo Cardenas Port. The route is part of the the Kansas City Southern (KCS) network and is one of a few new options carriers like Maersk (the company Walmart contracts) have started to provide as an alternative to the West Coast port congestion.  Before the mega-retailer started shipping goods through Lazaro Cardenas, the KCS had fallen on hard times. As recently as Fall of 2014, the Lorenzo Cardenas-Houston route handled an average of only 10-20 twenty-foot equivalent units (TEUs) a week. Thanks to Walmart, that number has grown ten fold over the last several months to over 200 TEUs every week. While Walmart may be the most prominent retailer to make the shift so far, Mexico’s government has a plan to make the world’s largest retail company the the first of many to take its supply chain to Mexico.

Lazaro Cardenas is one of Mexico’s 117 ports that are scheduled to undergo upgrades over the next 5 years as part of a $5 Billion government project aimed at streamlining the nation’s entire port system. The project aims to increase the country’s total shipping capacity by 60% by building four new international port terminals and modernizing nine existing terminals. Upgrades are already underway and range from repaving parking lots to dredging entirely new terminals.

The ultimate goal of the project is to create a more attractive, comprehensive, and integrated supply and value chain for foreign manufacturers and importers. The first step in the process will be homogenizing tariffs across all Mexican ports; legislation to that goal is scheduled to be passed by the end of 2015. The second facet of Mexico’s to-be-minted value chain is the implementation of a “two-port system” that links the country’s Pacific coast ports with those on the Gulf coast. The details of the system were outlined at the American Association of Port Authorities’ annual spring conference in Washington, D.C. by Guillermo Ruiz de Teresa, general coordinator of Mexico’s ports. After the improvements are finalized, Ruiz de Teresa claimed that Mexico’s intermodal supply chain will feel like “one port with different doors.”

Here are the highlights of Mexico’s $5 Billion facelift that will have the greatest affect on the global supply chain:

The Mexican government is partnering with several Chinese private-sector companies to fund the dredging of a completely new port in the state of Nayarit to service the country’s Pacific coast. Capable of accommodating up to 18,000 TEU vessels, Puerto Nayarit is slated to become the country’s largest deep-water port and is to be accented by the construction of a new railway to connect the port to U.S. State of New Mexico. Chinese President Xi Jinping has commented on the project, calling it “the first of the Mexico-China Alliance.” 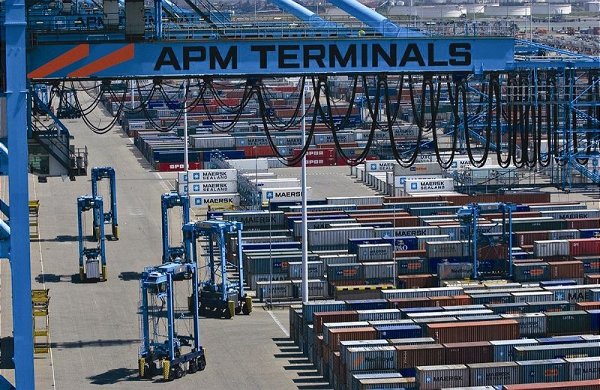 International operator, APM Terminals, signed a 32 year concession in 2012 for the design, financing, construction, operation, and maintenance of a new deep-water terminal at Lazaro Cardenas.  Currently the largest port in Mexico, the proposed upgrades are expected to double the Lazaro Cardenas’s capacity to 4.1 million TEUs. The completion of the expansion also comes with the construction of a $900 million rail line that connects the port with Mexico City’s intermodal hub.

These improvements may be coming just in time—the port has recently been experiencing a rapid increase in container imports, largely attributable to redirected ships from congested U.S. West Coast ports and an increase in interest from companies like Walmart. The result has seen year over year increases in the number of containers Lazaro Cardenas handled in six out of the last seven months.

Upgrades For the Energy and Mining Industries

Nine port projects in Gulf coast states are being upgraded specifically to meet the demand of the energy and mining industries. According to the Mexican Association of Port Infrastructure (AMIP), the ports of Matamoros and Altamiras are being developed for the energy industry; while Veracruz, Coatzacoalcos, and Dos Bocas will specifically serve the petrochemical industry.  Other key projects are a dock construction at Seybaplaya port for national oil company PEMEX, and a logistics platform at Progreso port in Yucatan.

These improvements are part of Mexican President Peña Nieto’s Transport and Communications Infrastructure Investment Program announced in 2013. With a price tag of over $300 Billion the project aims to create comprehensive value chains across all regions and industries of Mexico. Mexico has established itself over the last decade as a legitimate option for North American companies looking to nearshore manufacturing operations away from China and Southeast Asia. If Mexico is successful in creating and integrating these value chains the country will see continued growth in manufacturing, and with it prospering ports.

Despite Mexico’s rapid manufacturing growth and these new infrastructure investments, industry analysts remain bearish on the future of its ports. At the 15th Annual TPM Conference, Transplace CEO Thomas Sanderson predicted that Mexico’s ports were unlikely to become a major entryway for U.S. freight imports anytime soon. In a survey of shippers conducted by JOC earlier this year, less than 1% of responders said they planned on shifting cargo away from U.S. West Coast ports to Mexican ports by 2016.

While the country’s port investments may seem preemptive given the current state of maritime shipping, Mexican leaders remain confident in the future of their country’s relevancy to the North American supply chain. Ruiz Teresa, claimed that, “For years, Mexico has been seen as a crossroads for trade, but we are still below our true potential.” Time will tell whether or not that potential is ever met, and if the country’s massive infrastructure investments are born of prescience or presumptuous.