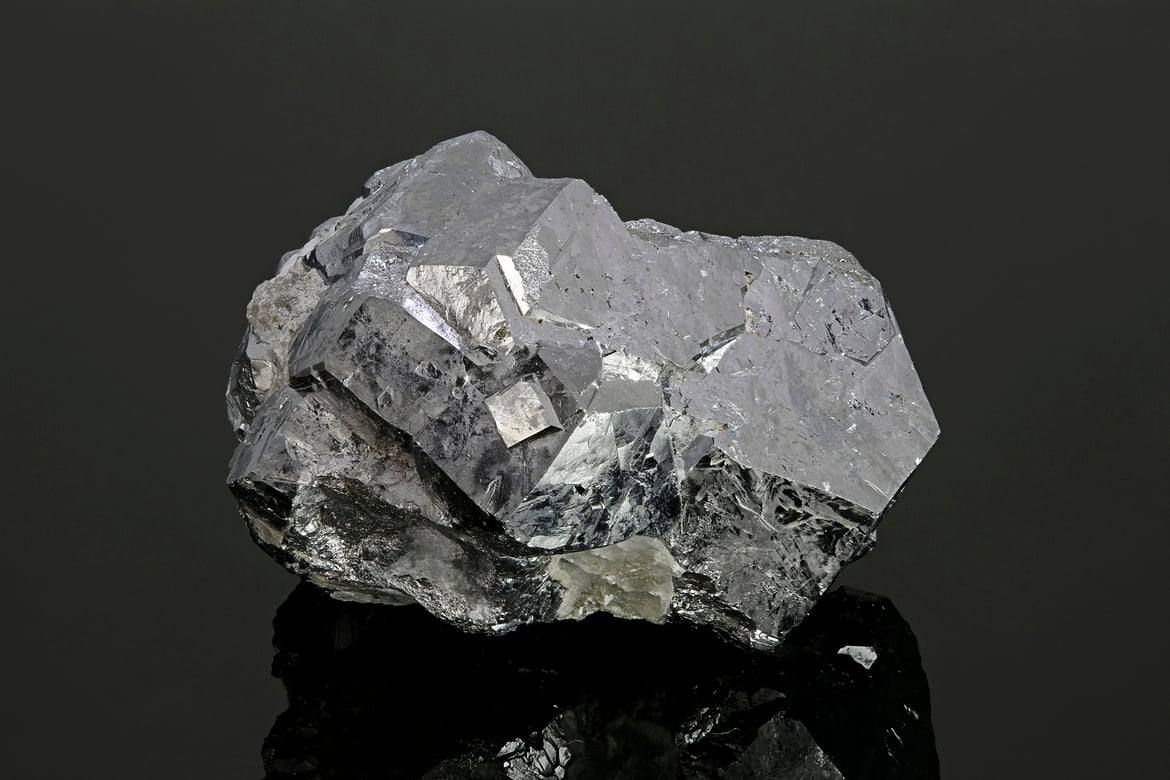 Big Tech and Auto Battle for the World’s Cobalt Resources

In 2006, lithium-ion batteries consumed only 20% of the global cobalt supply. Ten years later, that number has more than doubled. It’s expected that market demand for the metal will increase to more than 120,000 tonnes per year by 2020 — 60% of which will account for battery production alone. As a finite but clearly valuable resource locked mostly in countries with difficult-to-track labor standards, cobalt’s supply chain has fallen under intense scrutiny in recent months, and companies are rushing to get their share.

Where Do Companies Get Their Cobalt?

The Democratic Republic of Congo holds the most global cobalt reserves, at around 3.5 million metric tons (or 60% of the world’s supply). It’s followed by Australia, which has 1.2 million metric tons. Traditionally, companies like Apple haven’t purchased the metal directly from mines, but through brokers like China’s Congo Dong Fang Mining. However, as standards for sourcing become more strict, these big players may lose business if they fail to provide visibility into their supply chains.

Cobalt demand will exceed supply by 42% in 2025 and 170% in 2030. Prospecting for new mines isn’t an easy matter. It’s estimated that locating enough new sources to meet these demand spikes would take about 30 years — a long-term solution for a short-term need. With no alternative, prices are expected to surge as the battery industry snowballs. Companies are moving to secure as much of the resource as they can before the economic battle over it enters full swing. And it’s not just companies — China has already cut its rare earth metal exports by more than 70%.

A cobalt mine in the Democratic Republic of Congo

Volkswagen recently announced plans to invest €34 billion ($42 billion) in battery-powered cars by 2022. Questions about how the auto-manufacturing giant would meet production goals arose soon after. Electric cars requires about 10 kg of cobalt to produce — roughly 1,000 times the amount contained in a smartphone. Last September, Volkswagon announced plans to secure long-term cobalt supplies to ensure that it would have enough of the mineral to power its dream of going green.

Talks are in progress between the company and supplier prospects like Glencore, China’s Huayou Cobalt, Traxys, U.S. firm Freeport-McMoran and Eurasian Resources Group. So far, talks have been inconclusive. This might be a sign that these suppliers and other holders of the precious resource hold more bargaining power than companies.

Apple: Electronics Makers Risk Being Nudged out by Automakers

Apple is also on the move to gain access to their own long-term cobalt supply. About a quarter of global cobalt demand comes from companies that make smartphones and other electronic devices. The growing EV market, somewhat ironically, will put an unsustainable amount of demand on global cobalt resources. It also threatens to nudge out tech companies like Apple if those companies don’t step on the pedal and make some strategic supplier deals.

Apple made headlines last month when it entered into talks to buy cobalt directly from miners, cutting out middlemen that may also cater to the competition. Analysts have speculated that the move isn’t just an effort to have more direct control over cobalt resources, but also an attempt to improve labor standards in one of the company’s most strategically important — and publicly criticized — supply chains. The tech giant hasn’t named sources yet, but Swiss mining company Glencore has named Apple as one of its main customers.

Tesla: Hope for a Sustainable Solution

The famously idealistic Silicon Valley company has pledged to source all of its cobalt in North America. Some analysts are skeptical, arguing that domestic mines simply can’t provide enough of the mineral to power the anticipated ramp-up in EV production. CEO Elon Musk has been doing his best to dispel these concerns, partnering with the small town of Cobalt in Ontario, Canada to secure its needs. Once known for its silver mining sites, Cobalt is now ripe ground for mining, well, cobalt.

Residents are in full support, with hopes that Tesla and other companies with mining interests may be able to inject some economic life into the virtual ghost town. And so far, Tesla’s efforts have benefited it in more than one way: the company’s name has never appeared on any blacklists for unethical cobalt sourcing.

Supply chain is not just about the procurement and transportation of goods from source to consumer. It is also about preserving a balance between consumption and what the environment can realistically provide. The revelation that has hit the electronics and auto industries — that there just might not be enough cobalt to go around — is being and will continue to be experienced by other industries that rely on other natural resources. With more attention now being given to sustainable sourcing and close partnerships with mining communities, it remains to be seen just how much longer this finite resource will last.

From Model X to Project Titan: A Closer Look at the New Auto Manufacturing

It’s been a long road, but electric vehicles are quickly becoming the future of the auto industry. We take a look at how new vehicles are changing the manufacturing game.

In a market where consumers are demanding instant gratification from brands, the importance of supply chain to a business’s success has never been greater. However, a shortage of certified supply chain professionals remains a problem for the...