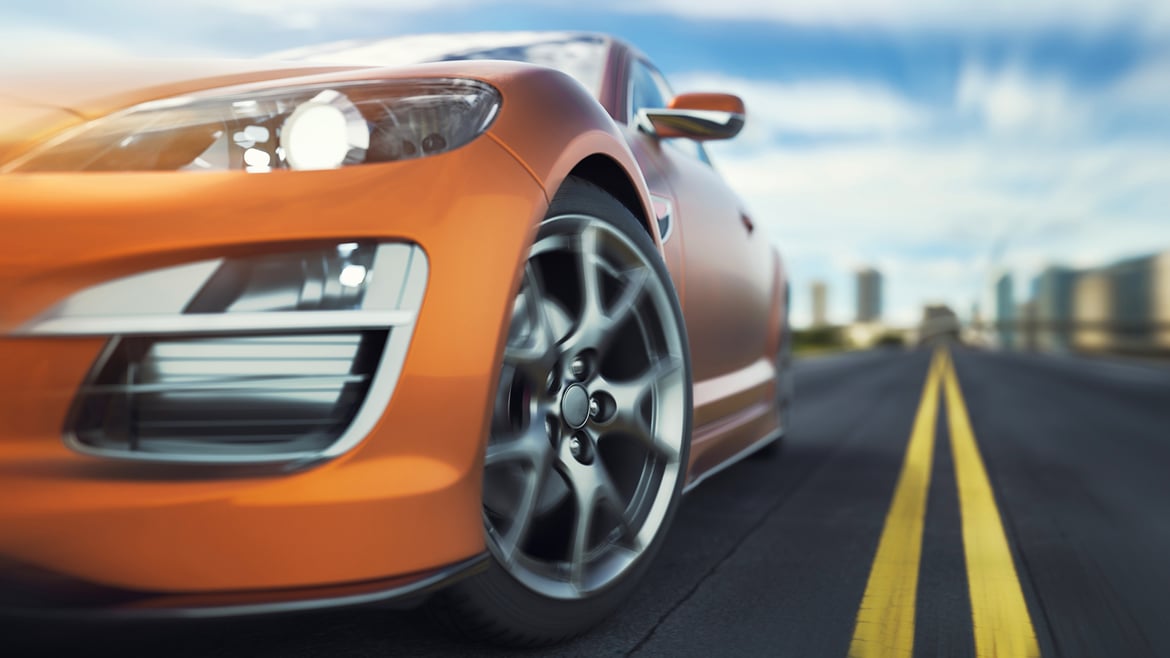 Becoming the Next Auto Hub

Global car makers are facing massive costs to quickly develop new technologies by delving into the production of lower-emission cars and self-driving cars. The competition to be on top of the automotive industry means creating unusual partnerships.

Japanese automakers Toyota and Mazda signed an agreement earlier this month to enter into a business and capital alliance. After two years of negotiation, the two companies plan to build a $1.6B assembly plant, which will produce the Toyota Corolla and future Mazda crossover vehicles by 2021 and will be capable of producing 300,000 units a year. The facility, which requires at least 1,000 acres to build upon, will employ about 4,000 workers.

The two car manufacturing giants have agreed to work together to:
- Establish a joint venture that produces vehicles in the U.S.

Furthermore, the alliance will be supported by a small cross-shareholding, wherein Toyota will take a 5% stake in its smaller rival as part of the new joint venture, while Mazda will take a 0.25% stake in Toyota.

The big question remains: where will this massive assembly plant be built? Toyota already has plants in some U.S. states. Currently, there are 11 states vying for this project. The U.S. states under consideration are: Alabama, Florida, Illinois, Indiana, Iowa, Kentucky, Michigan, Mississippi, North Carolina, South Carolina, and Texas.

The search will be site-specific and there are several certified mega sites available to accommodate the required area: one is the 1,550-acre Glendale mega site in Hardin County, Kentucky and there’s the 1,252-acre Limestone County mega site near Huntsville, Alabama. However, the state needs to provide about 4,000 qualified workers to land this assembly plant and help boost their economy.

The auto industry accounts for an estimated $5.7B of a state’s GDP. Based on a study found on automotive-related industries across 32 counties in the U.S., the average salary is US $50,150, which is approximately 1.34 times greater than the state average, this could generate more than US $200M or more in wages per year. However, states that won’t be chosen to land the mega-plant could still benefit because many suppliers to both automakers will likely see an increase in their production from the plant. A study done in December by Center for Automotive Research (CAR) estimates each Toyota job creates employment for 6.1 others at supplier or manufacturing support companies. This could lead to nearly 25,000 additional jobs for suppliers located throughout the country.

The U.S. production plant will give Toyota and Mazda a big profit by avoiding the big border tax implemented by the new President of the U.S. Toyota Corolla production was previously intended to be in Mexico, while Mazda will have its first U.S plant production since moving out of Ford ownership. Being able to develop and produce technologies for electric cars would mean being on top of other competitors that are involved in producing the next big thing in the auto world.

The search and bidding is still in the process, Toyota-Mazda assembly plant project would surely bring a win-win situation to both parties. With the two companies benefiting from its partnership and having a plant inside the U.S. this will definitely bring significant economic impact to the state that would be chosen in the near future. Even though the amount of workforce needed would be a challenge, many are looking forward to the next state to become one of the world’s growing auto hub.

Digitization in the Automotive Supply Chain: A Potential, Game-Changing Transition

As the use of technology in cars continues to grow at a rapid pace, tech companies are moving to expand products and services to the automotive supply chain.

China is emerging as a superpower in more ways than one. As its role in the automotive supply chain has expanded, China has impacted key players; from domestic component manufacturers to the world’s biggest automakers. This feat can be attributed...