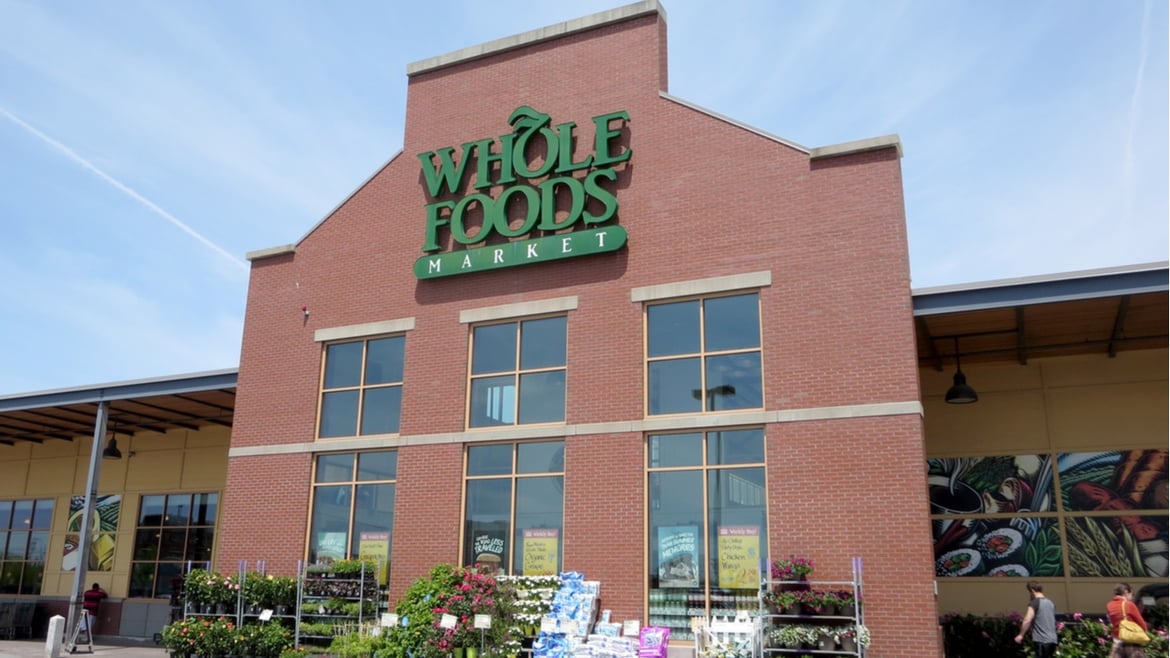 When Amazon announced its takeover of Whole Foods last year, there was a lot of speculation about how the e-tail giant would overhaul the grocery chain’s operations. One year in, we take a look at what’s changed so far — and how it could spell the beginning of a new era for the food and beverage industry.

With steady growth fueled by mergers and acquisitions, Whole Foods — the American supermarket beloved by niche shoppers — has made a name for itself over the years. Since 1980 the company has grown from 19 employees in its small Austin location to almost 500 sites across North America and the UK. Since 2007 it faced its share of challenges, including losing out to Walmart as the biggest seller of organic food in the U.S. Last year Amazon bought the chain for $13.7B, causing stocks to soar and prompting both reservations and excitement from Whole Foods regulars. Would the market maintain its commitment to stocking natural products? More importantly, how big would savings be for Prime members?

How Amazon is Changing the Face of Whole Foods

It didn’t take long for these questions to be answered. Here’s a snapshot of how Whole Foods has changed in the short time since its acquisition.

Shortly after the acquisition, stories started circulating about stockouts and inventory issues. Amazon wasn’t really the cause of Whole Foods’ inventory issues — rather, the store’s pre-existing order-to-shelf inventory management system was to blame. Still, it was evident that Amazon would have to solve the problem if it wanted to satisfy Whole Foods’ loyal customer base. So what measures has the company taken to uplift the grocer’s inventory strategy?

Amazon first disrupted the way people shop by providing unprecedented levels of service and speed. As it moves into other industries, the company will also gain a competitive edge from its ability to combine online and physical shopping spaces, using IoT to create a cohesive experience for customers. The deal with Whole Foods could thus mean a new era not just for Amazon, but for every food company that wants to remain relevant as consumer expectations evolve once again.